Climate Change And The Economy:

Climate change has been a concern since a long time now with its impact manifested in many forms. Moreover, according to a recent World Bank report- ‘South Asia’s Hotspots: The Impact of Temperature and Precipitation Changes on Living Standards’, climate change has been surfacing as a grave threat to the growth prospective of the Indian economy. The report analyzes how changes in average temperature and precipitation (average weather) will affect living standards in South Asia.

Findings of the Report
• The report studies two future climate scenarios- “climate-sensitive,” in which some collective action is taken to limit greenhouse gas emissions, and “carbon-intensive,” in which no action is taken.
• Both scenarios show rising temperatures throughout the region in the coming decades, with the carbon-intensive scenario leading to greater increases.
• Unlike sea-level rise and extreme weather events, changes in average weather will affect inland areas the most.
• For most countries, growth of their GDP per capita will also decrease as a result off average weather change, compared to the scenario under current climate conditions. The GDP losses are more for severe hotspot areas.
• More than 800 million people i.e. nearly half of South Asia’s population, currently live in areas that are expected to become moderate to severe hotspots by 2050 under the carbon-intensive scenario. At the same time, living standards in some cold and dry mountain areas could better significantly.

South Asia is recognized as being very vulnerable to climate change. The glaciated northern parts- which include the Himalayas, Karakoram, and Hindu Kush mountains- have annual average temperatures at or below freezing, whereas much of the Indian subcontinent averages 25°C to 30°C. Both the hot and cold extremes are challenging for human well-being, and climate change heightens these challenges.
Increasing average temperatures and changes in seasonal rainfall patterns are already having an effect on agriculture across South Asia. Urban areas that are home to more than 50 million people- Dhaka, Karachi, Kolkata, and Mumbai- face a considerable risk of flood-related damage over the next century.

On one hand, Western Afghanistan and South-western Pakistan have experienced the largest increases, with average temperature rising by 1.0°C to 3.0°C from 1950 to 2010, while on the other, Southeastern India, western Sri Lanka, northern Pakistan, and Eastern Nepal have experienced increases of 1.0°C to 1.5°C. Annual average temperatures in South Asia are projected to increase 1.6°C under the climate-sensitive scenario and 2.2°C under the carbon-intensive scenario by 2050, relative to 1981- 2010.

What is a Climate Hotspot?

The 2050 Prediction- Overall, more than half the region will be a hotspot by 2050 under the carbon-intensive scenario, with 45% of the present population of South Asia- 800 million people- living in areas projected to become moderate or severe hotspots. Under the climate-sensitive scenario, the number of people affected would be 375 million, or 21% of the population.

How Vulnerable is India?

Climate change could cost India 2.8% of GDP, and depress living standards of nearly half of its population by 2050, as average annual temperatures are expected to rise by 1-2% over three decades. Inland states in the central, northern, and north-western regions emerge as the most vulnerable to changes in average weather. Chhattisgarh and Madhya Pradesh which are predicted to have a living standards decline of more than 9%- are the top two hotspot states, followed by Rajasthan, Uttar Pradesh, and Maharashtra. Chhattisgarh and Madhya Pradesh are also low-income states, home to large tribal populations. Changes in average weather could therefore have important implications for poverty reduction.

Seven out of the top 10 most affected hotspot districts belong to the Vidarbha region of Maharashtra State, with the remaining three districts located in Chhattisgarh and Madhya Pradesh. The 10 most affected states in India apart from Chhattisgarh and Madhya Pradesh are- Rajasthan, Uttar Pradesh, Maharashtra, Jharkhand, Haryana, Andhra Pradesh, Punjab, and Chandigarh.

The Way Out- Building Resiliency

The adverse impacts of climate change are affecting all countries, especially developing countries, including drought and extreme weather events, rising sea levels, coastal erosion, and further threatening food security, water, energy and health, and more broadly the economic growth. The global nature of the problem calls for international cooperation by all countries and to continue mobilizing financing from a variety of sources, public and private, bilateral and multilateral.

Identifying hotspots from changes in average weather allows designing of strategies to cope with climate impacts with a great level of spatial granularity. Policies and actions must be made to address the specific impacts and needs based on local conditions.

To offset the negative economic impact in India, the report suggests enhancing educational attainment, reducing water stress, and improving job opportunities in the non-agricultural sectors. India should undertake aggressive efforts in its strategies and plans targeted towards climate change and its repercussions to minimize the effects and hence to avoid the foreseen destruction. 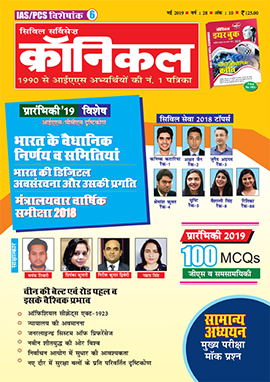 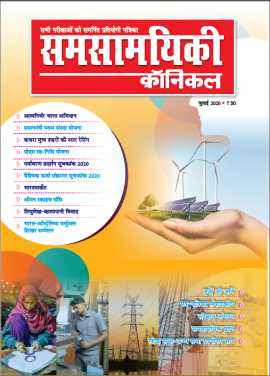 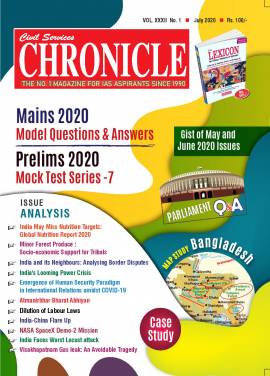 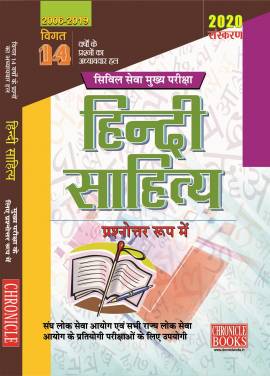