Each year, World Migratory Bird Day is celebrated on two days - on the second Saturday of May and October. 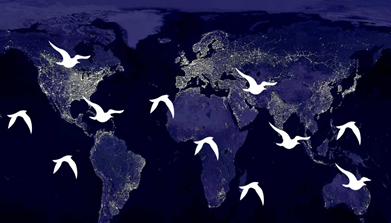 Impacts of Light Pollution on Birds

SC on Premature Release/Remission of Convict

The Supreme Court of India, in a recent ruling, said that remission or premature release of a convict has to be considered in terms of the policy applicable in the State where the crime was committed and not where the trial was transferred to and concluded.

15 May: International Day of Families

Each year on 15th May, the International Day of Families is observed to reflect the importance that the international community attaches to families.

On 15th May 2022, ‘Blessed Devasahayam’, became the first Indian layman to be declared a saint by Pope Francis during a canonisation ceremony held at the Vatican.