Recently on 5th April 2019, South Korea launched the world’s first nationwide 5G mobile networks, giving access to super-fast wireless technology to its users. However, the buzzword around 5G technology is doing the rounds since long and has pitted major superpowers against one another to gain an edge over their rivals. In addition, it has become the Holy Grail for ushering in an era of fast speed data, reliable transmission and telecommunications, world of self-driven cars etc.

So, let us understand why there is so much of hype about 5G the world over and analyse if India, a software giant, is ready to bring in this massive hardware innovation within its fold. 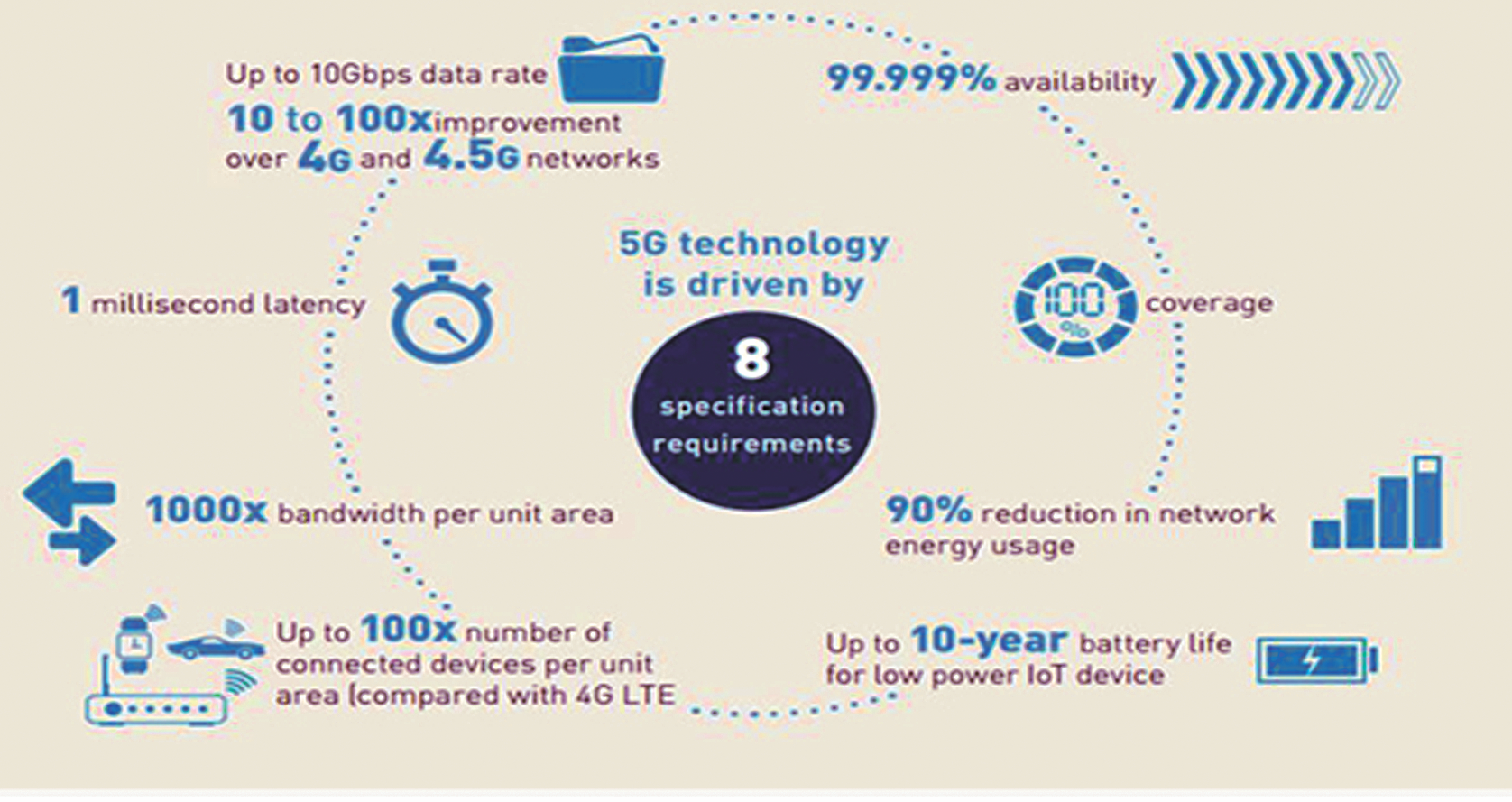 5G is the next generation of mobile standards being defined by the International Telecommunications Union (ITU), a specialized agency of the United Nations for information and communication technologies responsible for allocation of global radio spectrum and development of technical standards.

5G cellular mobile telephony has promising data speed of the order of 10 Gbps and beyond which is almost 20 times faster than 4G. In addition to this high data rate, 5G will also reduce latency (delay in data transmission), save energy, and enable massive device connectivity, paving the way for next-generation applications such as autonomous vehicles, smart homes and cities, augmented reality and virtual reality applications, Internet of things (IoT) and massive machine-to-machine communications (mMTC) for industries.

Potential Benefits of 5G for India 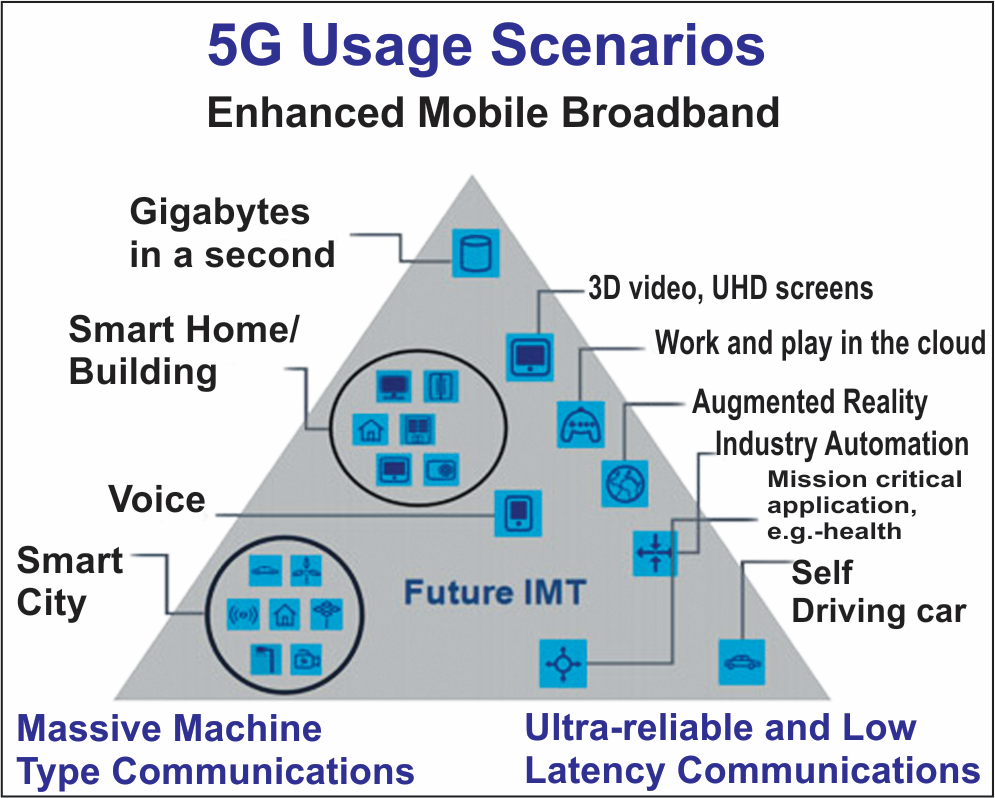 Is India Ready for Deployment of 5G?

India, with the second largest mobile phone subscriber base in the world, has also joined the race for 5G – even when it saw the delayed adoption of lower generations of mobile networks like 3G and 4G.

Some of the facts, which clearly ascribe to India’s aspirations and capabilities of adopting 5G, are as follows:

No, India still faces many challenges in the deployment of 5G:

However, amidst the cacophony of so many possibilities, the following roadblocks stare hard at India and make one skeptical about the timely adoption of 5G technology.

Three priority areas in 5G are:

In all these priority areas, India needs to do a lot of work to get some meaningful headway.

Due to aggressive price wars and dismally low tariffs:

5G infrastructure in India is still in infancy and India’s journey to 5G is not going to be a cakewalk. Additionally, it seems that Indian telecom providers have no option but to procure and deploy 5G technologies from foreign suppliers and thus turning India into a mere market for 5G technology suppliers. Moreover, outrightly joining the 5G bandwagon may not be the best option for India, as some of the lucrative use cases like autonomous cars and connectivity in high-speed trains presently do not fit the Indian requirement. 5G should also appeal to the industry for specialized applications instead of just the consumer segment.

Therefore, India must build competency in areas such as R&D, design, testing and operational and support services. Additionally, government should support the sector by treating telecommunications as a utility rather than a market, and building innovation and IPR (Intellectual Property Rights) ecosystems rather than incentivizing licensed production. India should not find itself at the tail end of the 5G race and must gear up for its effective, efficient and beneficial deployment.