India's Engagement With The World-Part 2

India's Parliament plays a lesser role in formulation and execution of foreign policy than in other parliamentary democracies. This is not what the founders of modern India envidaged. The record of discussions in the Constituent Assembly soon after Independence shows that India's founding elite wanted Parliament to be supreme in the conduct of international affairs. 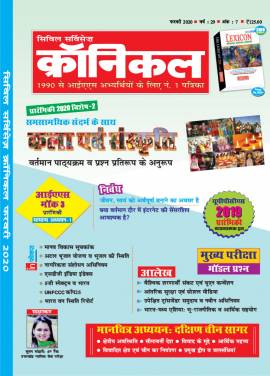 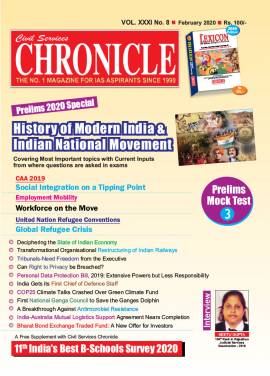 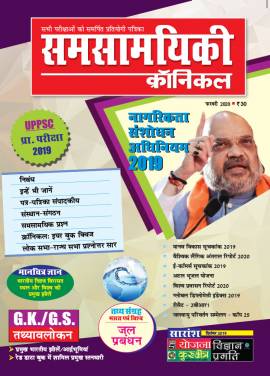 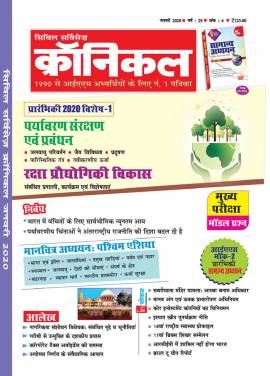 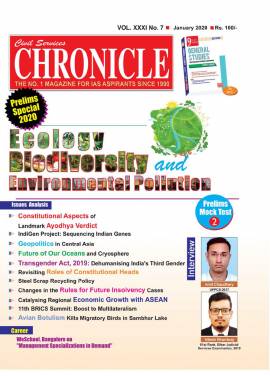 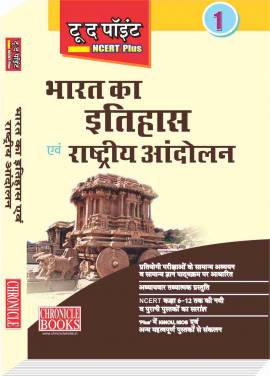 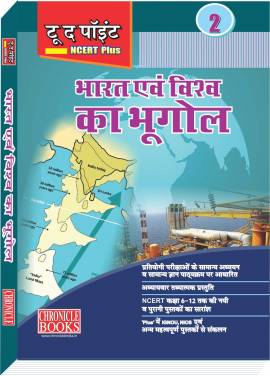 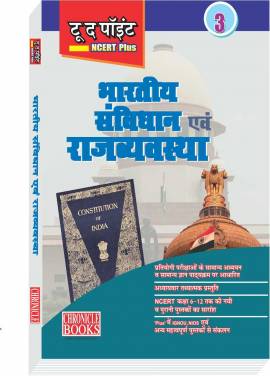 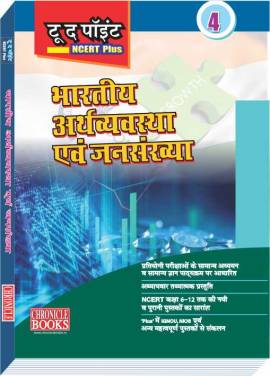 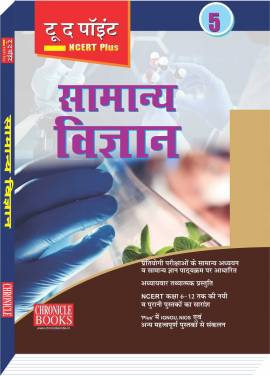