January 9: Pravasi Bharatiya Divas: The day commemorates the return of Mahatma Gandhi from South Africa to Mumbai on 9 January 1915.

January 24: National Girl Child Day: This celebration was started to offer more supports and new opportunities to the girls in the country.

January 25: National Tourism Day: It is a day that has been marked by the Indian government in order to promote tourism within the country.

January 25: National Voters Day: In order to encourage more young voters to take part in the political process, Government of India has decided to celebrate January 25 every year as 'National Voters' Day'.

January 26: Indian Republic Day: Republic Day honours the date on which the Constitution of India came into effect on 26 January 1950 replacing the Government of India Act (1935) as the governing document of India.

January 30: Martyr's Day: On the same day, Mahatma Gandhi (Bapu) was assassinated in the year 1948 before the sunset during the evening prayers.

April 5: National Maritime Day- On this day in 1919 navigation history was created when SS Loyalty, the first ship of The Scindia Steam Navigation Company Ltd., journeyed to the United Kingdom.

June 29: Statistics Day: The National Statistics Day (NSD) is celebrated every year in India on June 29 to create public awareness about importance of statistics in socio-economic planning and policy formulation. Prasanta Chandra Mahalanobis (29 June 1893 – 28 June 1972) was an Indian scientist and applied statistician.

July 26: Kargil Victory Day: On this day, 26 July 1999, India successfully took command of the high outposts which had been lost to Pakistani intruders.

August 15: Independence Day: India got independence from British in midnight of 15 August 1947.

August 20: Sadbhavana Diwas: The Sadbhavana (means having good feelings for others) Diwas or Harmony Day is celebrated to commemorate the birth anniversary of the earlier Prime Minister of India named Rajiv Gandhi.

August 29: Sports Day: This day marks the birthday of Dhyan Chand, the hockey player who won gold medals in Olympics for India in the years 1928, 1934 and 1936.

September 5: Teachers Day: The birth date of the second President of India, Dr. Sarvepalli Radhakrishnan, 5 September 1888, has been celebrated as Teacher's Day since 1962.

September 14: Hindi Day: It was in 1918 that Mahatma Gandhi, widely regarded as the Father of the Nation, had attended a conference on Hindi literature and asked Hindi to be made the national language of India.

September 15: Engineers Day: The Engineering Community across India is celebrating Engineers Day on 15 September every year as a remarkable tribute to the greatest Indian Engineer Bharat Ratna Mokshagundam Visvesvaraya

September 25: Antyodaya Diwas: It is celebrated to mark the 98th birth anniversary of Pandit Deendayal Upadhyay, a noted philosopher, historian and political activist.

October 2: Gandhi Jayanti: Gandhi Jayanti is a national festival celebrated in India to mark the occasion of the birthday of Mohandas Karamchand Gandhi.

October 8: Air Force Day: India started to celebrate Air Force day on 8th of October in the year 1932 as an auxiliary air force of Indian Empire.

October 10: Postal Day: World Post Day is celebrated each year on 9 October, the anniversary of the establishment of the Universal Postal Union in 1874 in the Swiss Capital, Bern.

November 9: Law Day: It was on this day in 1995 that Legal Services Authorities Act was enforced.

November 19: National Integration Day: It is observed every year on 19th of November all over the India. It is celebrated as the birthday anniversary of the first woman prime minister of the India Indira Gandhi.

November 24: NCC Day: It was on that day in 1947 that the first units of NCC was raised in Delhi

December 4: Indian Navy Day It is celebrated on December 4 every year to commemorate Operation Trident, an attack on the Karachi harbour during the Indo-Pakistan war in 1971.

December 7: Armed Forces Flag Day: It is celebrated to honor the martyrs and the men in uniform who valiantly fought on our borders to safeguard the country's honor.

December 18: Minority Rights Day: Minorities Rights Day in India is a very significant day in order to promote and preserve the rights of people belonging to linguistic, religion, castes and color minority. In India, frequent disagreements and discussion on majority-minority issues creep up creating religious and political disharmony.

December 23: Farmers Day: Farmers Day is celebrated on the 23rd of December every year to promote awareness to help and reward farmers for their contribution to society.

December 24: Consumer Day: In India, 24th December is observed as National Consumer Day. On this day the Consumer Protection Act, 1986 had received the assent of the President. 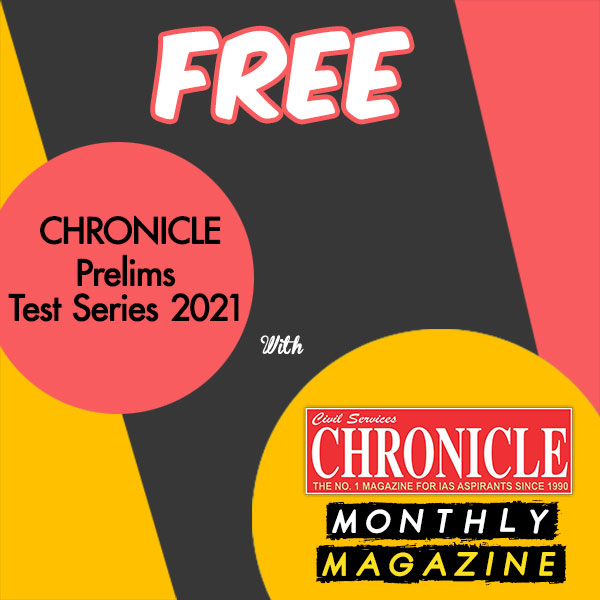