Issues to be discussed 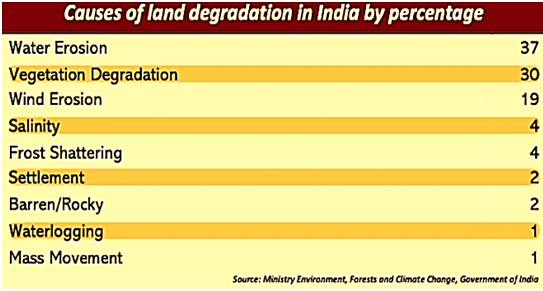 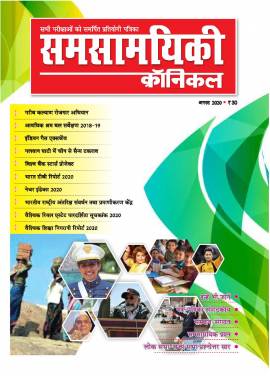