On 11th October 2021, the Indian Space Association (ISpA) was launched. 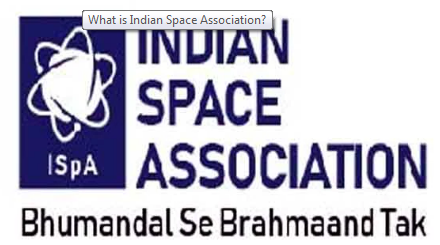 ISpA is represented by leading home grown and global corporations with advanced capabilities in the space and satellite technologies.

United States-based economists David Card, Joshua Angrist and Guido Imbens were awarded the 2021 Nobel Prize in economics for their pioneering the use of “natural experiments” to understand the causal effects of economic policy and other events.

The Nobel Prize for economics this year recognizes pivotal research that upended long-standing beliefs about the effects of minimum wage increases and influxes of immigrant workers. 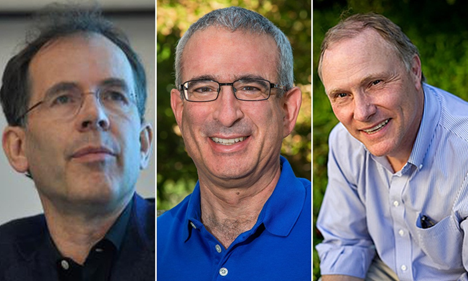 What are Natural Experiments?

Natural experiments use real-life situations to work out effects on the world, an approach that has spread to other fields and revolutionised empirical research.

Some Findings of their Studies 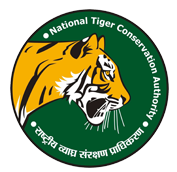 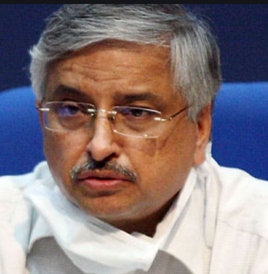