Projects Being Handled by Invest India

Recent Use of CPT

WHO Guidelines Regarding CPT

Chance of Success in case of COVID-19 Treatment

Biofortification can be achieved in three ways-

According to WHO, contact tracing can be broken down into three steps:

How can Contact Tracing help in Controlling the Coronavirus Outbreak?

Provisions of the EDA Act

Need of the Hour

Setting of EMCs and CFCs

Leasing Introduced as a New Category

New 15 point Programme for minorities is a programme launched by Indian government for welfare of religious minorities in furtherance of reports by committees such as the Sachar Committee Report.

Improving the conditions of living of minorities

What is Herd Immunity?

How does Herd Immunity work?

When does a population achieve Herd Immunity?

Why is herd immunity as a strategy against COVID-19 questionable?

So, what are the ways to minimise further spread of COVID-19 infection? 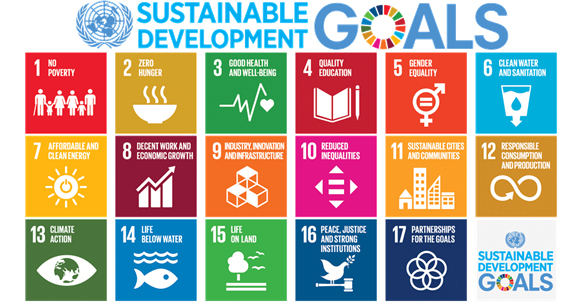 Right to Protein, a national-level public health initiative, has launched India’s first ‘Protein Day’ to raise awareness about the health benefits of protein.

All Medical Devices Will Be Treated As Drugs From 1 April

What is Essential Commodity Act (ECA)?

What kinds of items are generally classified as essential commodities?

What is its significance?

Reasons Given by Economic Survey

Muhyiddin Yassin has been appointed as the new Prime Minister of Malaysia.

The appointment came after resignation of Prime Minister Mahathir Mohamad.

DRDO is in the process of developing a 200-km strike range tactical ballistic missile ‘Pranash’, which would be armed with conventional warheads and would be used by the Army and Air force.

The Indian Army’s College of Military Engineering jointly with a private firm has developed a gunshot locator device – ‘Parth’.

Features of AT-1 Bonds

RBI Guidelines Regarding AT-1 Bonds

Impact of Write Down

Impact on Banking and Financial System

Key Elements of the Pact 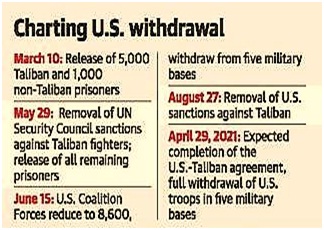 Power to Recall the Goods

Power to Search and Seizure Power

While striking down the circular, the Court took note of three factors:

An ILP is only valid for domestic tourists. For foreign tourists provisions include:

Should Meghalaya be brought under ILP?

Schemes to be implemented

Under PMKSY the following schemes are to be implemented: