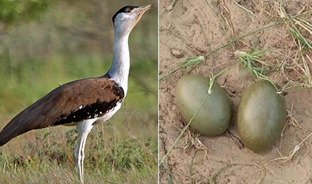 India added 11 more wetlands to the list of Ramsar sites to make total 75 Ramsar sites in the country in the 75th year of Independence. 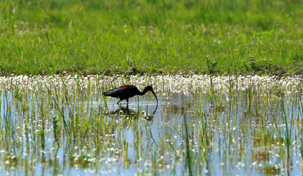 A Brief on the new Ramsar Sites

On 3rd August 2022, the Union Environment Ministry announced the inclusion of 10 more wetlands, taking the total Ramsar sites to 64. 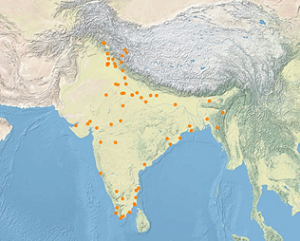 State-wise Distribution of the 10 new Sites

Note: With the latest addition of six Ramsar Sites, now Tamil Nadu and Uttar Pradesh are states with highest number of Ramsar Sites (10 each).