On 30th June 2022, Udyami Bharat Programme was organized in Delhi.

‘Udyami Bharat’ is reflective of the continuous commitment of the government to work towards the empowerment of MSMEs. The government has launched several initiatives from time to time like MUDRA Yojana, Emergency Credit Line Guarantee Scheme, Scheme of Fund for Regeneration of Traditional Industries (SFURTI) etc. to provide necessary and timely support to the MSME sector, which has helped benefit crores of people across the country. 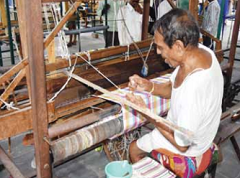 At the event, Prime Minister Narendra Modi launched key initiatives to ramp up the MSME sector.

The Union Government has amended the Legal Metrology (Packaged Commodities) Rules 2011 for enhanced protection of Consumer Rights. The amendments will come into effect from 1st April next year. 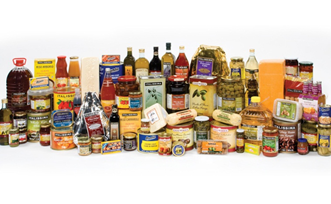 On 17th September 2021, Khadi and Village Industries Commission (KVIC) launched a unique Scheme called SPIN (Strengthening the Potential of India) and set up “Kashi Pottery Cluster” under SFURTI Scheme in Varanasi to empower over 1100 people of the marginalized potters’ community on the occasion of “Sewa Diwas”, the birthday of Prime Minister Shri Narendra Modi. 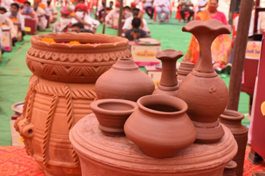 To support startups and entrepreneurs in their initial phase, where they face most challenges, the Ministry of Electronics and Information Technology (MeitY) has launched Startup Accelerators of MeitY for pRoduct Innovation, Development and growth (SAMRIDH) programme on 25 August 2021.

Amendments in e-Commerce Rules to bring in Transparency

Union Government has proposed several amendments in the e-commerce rules to bring transparency and curb the prevalent unfair trade practices in the online marketing platforms.

Establishments registered with EPFO if they add new employees compared to reference base of employees as in September, 2020. Scheme to be operational till 30th June 2021- 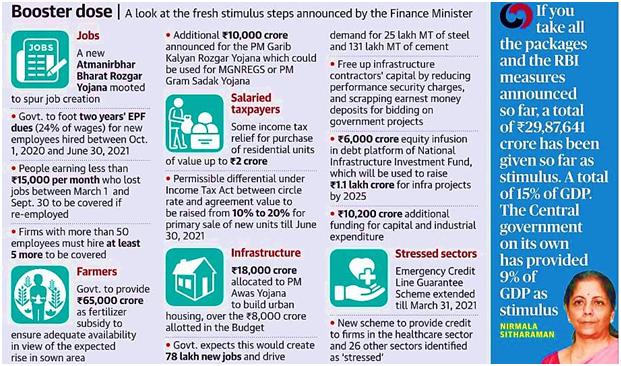 7. The Platform for Infra Debt Financing 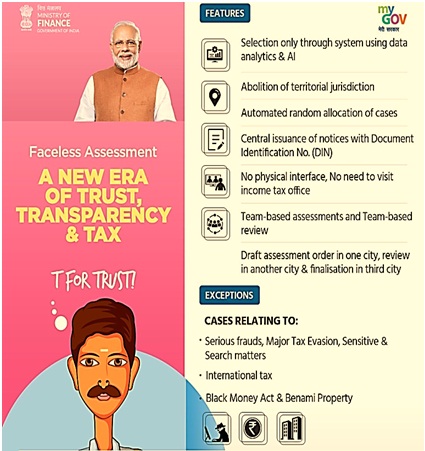 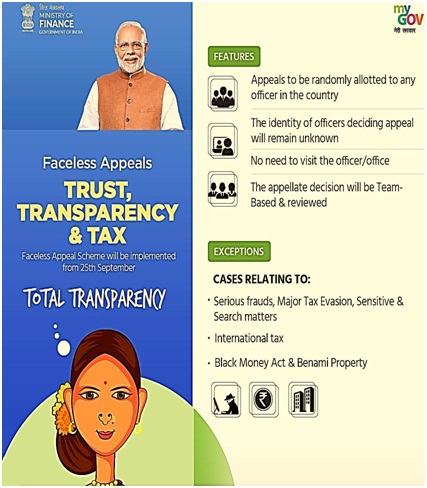 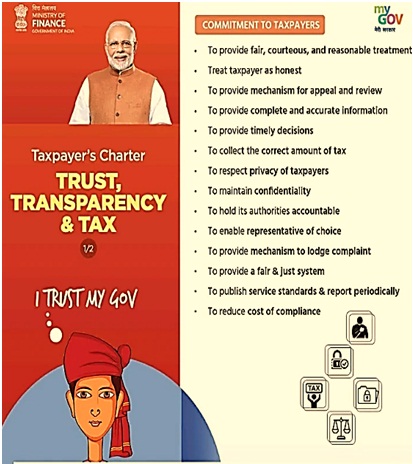 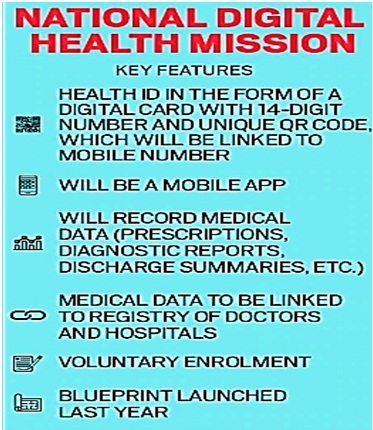 SIDBI to be Technical Partner 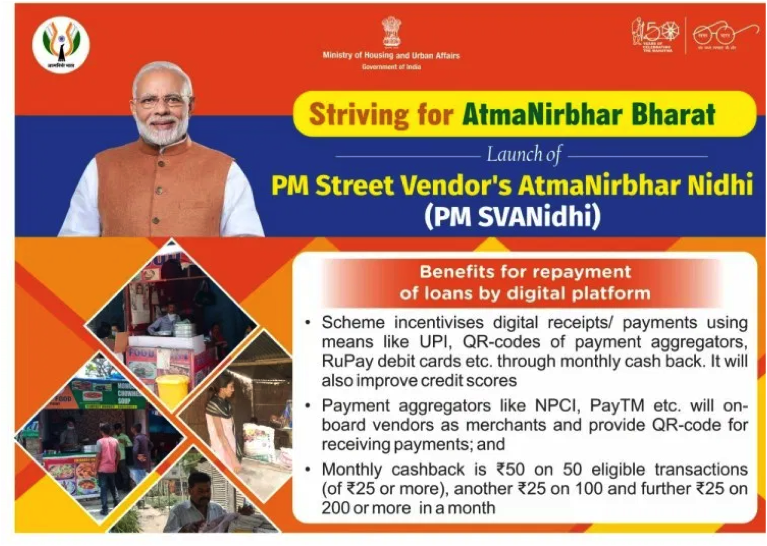 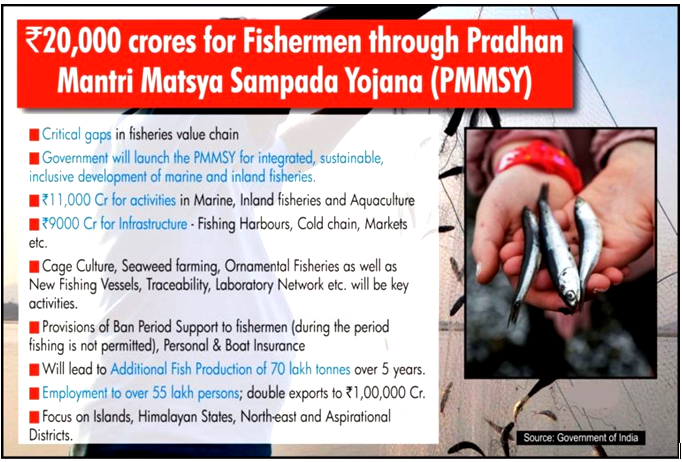 Five Pillars of a Self-Reliant India

A self-reliant India will stand on five pillars- 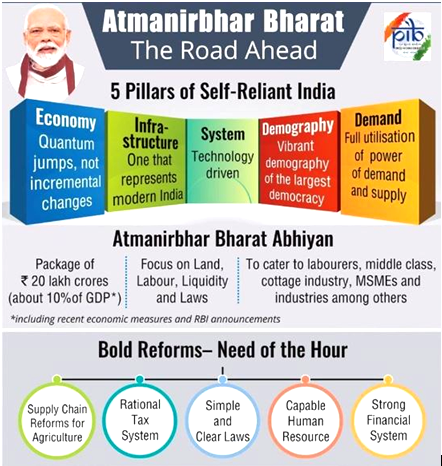 One Nation One Ration Card Scheme

About One Nation One Ration Card Scheme

Need of the Hour

India Swap Line with Other Country

US Swap Line with Other Country

Setting of EMCs and CFCs

New 15 point Programme for minorities is a programme launched by Indian government for welfare of religious minorities in furtherance of reports by committees such as the Sachar Committee Report.

Improving the conditions of living of minorities

Need for the Mission

The Mission will have four components: 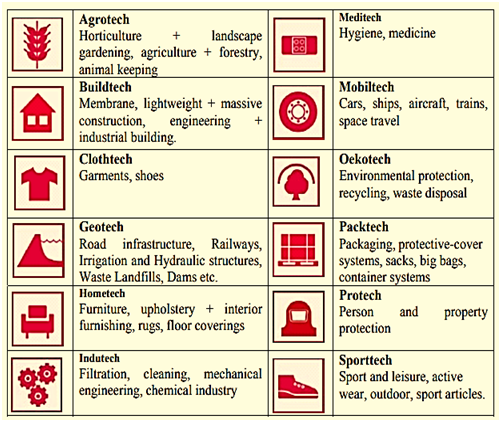 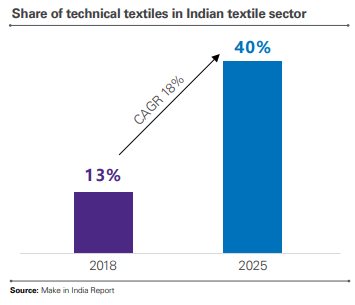 What are Masala Bonds?

Who Issues these Bonds?

Where can these bonds be issued and who can subscribe?

Who is eligible to invest in these Bonds?

What is the minimum maturity period of such bonds?

What are the benefits of Masala Bonds?

Benefits to the Issuer

Benefits to the Investors

What is Dividend Distribution Tax (DDT)?

Who is required to Pay DDT?

What are the Different Rates Charged?

When is the Dividend Distribution Tax paid?

In order to achieve these objectives, SAGY would be guided by the following approach: 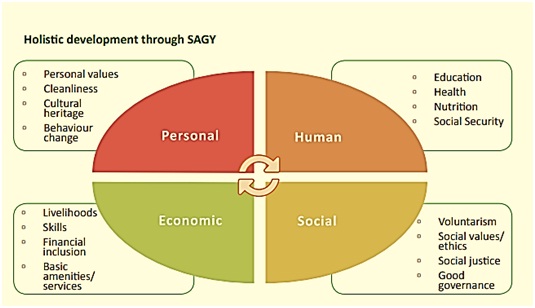 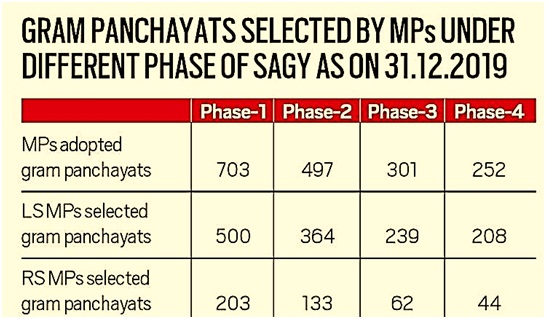 Rights of Persons with Disabilities Act – 2016

What is an Accessible Building?

On 2nd December, 2019, the Ministry of Corporate Affairs (MCA) launched the Independent Director’s Databank in accordance with the provisions of the Companies Act, 2013.

On 22nd October 2019, the MCA issued certain notifications relating to the creation and maintenance of the data bank for independent directors. These relates to the following:

On 26th November, 2019, the Rajya Sabha passed the Transgender Persons (Protection of Rights) Bill. The bill was passed by Lok Sabha on 5th August, 2019, following which it was moved for consideration in Rajya Sabha.

Impact of the Bill

The ADP brings together all levels of government, from central and state officers driving operations, to the district collectors implementing innovative measures on the ground. It also tracks progress through real-time data collection.

A critical aspect of the programme’s approach is its focus on district-specific strengths and the identification of low-hanging fruit. In addition to tailoring interventions to districts, the programme is novel in four important ways:

To Build a Comprehensive Export Strategy

It has two Sub-Missions-

Corporate Tax around the Globe 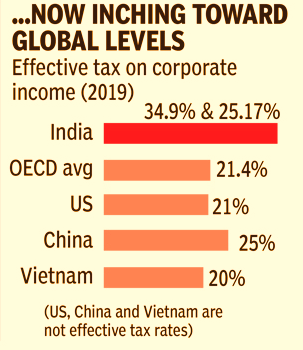 Need for such Action 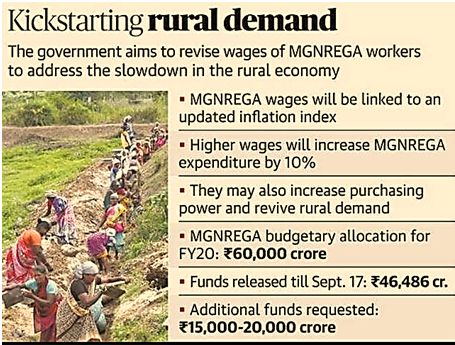 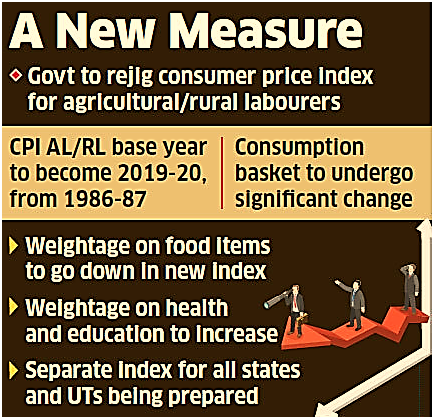 Reasons for Under Performance of MNREGA 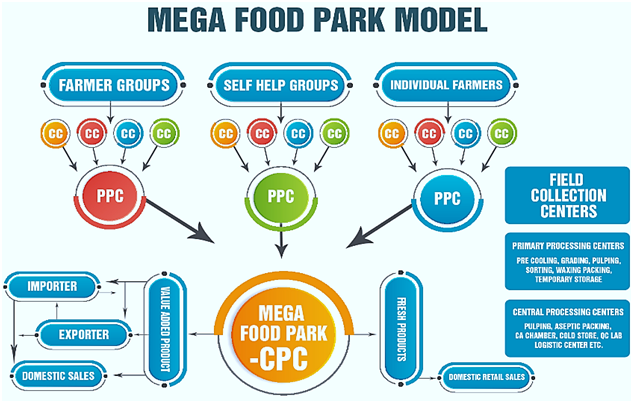 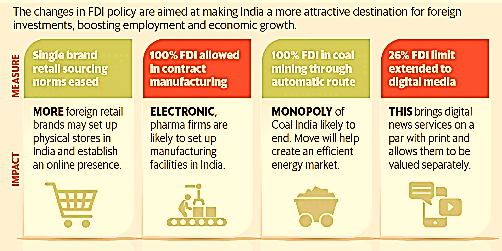 Significance of the Scheme:

On 9th July, 2019, Odisha became the first Indian state to implement the Centre’s Witness Protection Scheme, 2018. Endorsing the central scheme on December 5 last year, the Supreme Court had directed all States and UTs to implement it in letter and spirit.

Need for Such Scheme:

Not Much Increase In Allocation For Child Welfare In Budget

Recently, on 5th July, the Union Budget was released by the Finance Minister.

Relevance of the News: It highlights the allocations made for child welfare in the budget.

Economic Survey was released on 4 July 2019 by the Union Minister of Finance in Parliament.

Relevance of the News: The Survey forwarded a private investment-led growth strategy to achieve Prime Minister’s vision of making India a $5 trillion economy by 2024-25.

Private Investment as the Key Driver of Growth, Jobs, Exports and Demand:

Policy for Real People, Not Robots: Leveraging the Behavioral Economics of “Nudge”:

Boosting the reduction in government revenues:

A Minimum Wage For Inclusive Growth

The Delhi High Court on 15th May tried to find the reason behind the segregation of students according to their learning ability under the ‘Chunauti-2018 Plan’ in Delhi government schools.

Relevance of the news:

The scheme allegedly abrogates the fundamental right to equality and dignity of students which raises questions of constitutionality.

Segregation based on Learning Ability:

Where will the Money be invested?

The collected money from this scheme will be invested in government securities, corporate bonds, equity etc.

Is Withdrawal possible in between?

Yes, withdrawal before age of 60 years is possible but only in case of death or terminal illness.

What is the Phillip’s Curve?

About the Scheme (BBBP)

What is the SGB Scheme?

From where can the Bonds be purchased?

What was the need to launch the SGB Scheme?

Why did the Demand of Physical Gold pick up again in 2019?

How can the People be convinced to buy the SGB instead of Physical Gold?

The Need of Forest Right Act:

During colonial time, forests have all been declared to be owned by the government, and people living in forest for years were considered as trespassers. After independence, the government realized the injustice done to these tribal people and came up with an act in 2006.

The FRA was passed in 2006 by the Parliament which recognizes the rights of Tribals & other forest dwelling communities on forest resources, forest produce and the land.

2. Use Rights for Forest Produce: Tribals & forest dwellers are given rights to minor forest produce (also including ownership), to grazing areas, to pastoralist routes, etc. Major forest produce like Timber etc. is still controlled by the government.

3. Relief and Development Rights: Rehabilitation in case of illegal eviction or forced displacement; and to basic amenities, subject to restrictions for forest protection.

Claimant must be residing in that forest area for at least 75 years or shall belong to the Scheduled Tribe category.

Who is the Deciding Authority?

Gram Sabha is the nodal agency under the FRA; it recommends whose rights shall be recognized. These recommendations are screened by a six member committee (3 Government+3 local member’s body) and finally claims are settled.

Phase II of the Grid Connected Roof Top Solar Programme was recently approved by the Cabinet Committee on Economic Affairs. The programme will be implemented with a total central financial support of Rs. 11,814 crore.

Aim of the Programme:

It aims to achieve cumulative capacity of 40,000 MW from roof top solar projects by 2022. Phase II provides for central financial assistance (for residential rooftop solar installations) up to 40% for rooftop systems up to 3kW and 20% for those with a capacity of 3-10kW. The second phase will also focus on intensifying the participation of the distribution companies (DISCOM).

Discoms will be the nodal agency for this programme.

The solar pump scheme, KUSUM was given nod by the Cabinet after a year of its announcement.

Aim of the scheme: It aims to promote use of solar power among the farmers; the solar pumps will not only assist the farmers to irrigate, but will also allow each farmer to generate safe energy. The agricultural labors will be able to sell the extra power directly to the government. It will provide them with extra income as well.

Benefits of this Scheme: