Key Highlights of the Summit

The UN has prioritized the following action portfolios in order to ensure that the transformative actions in the real economy: 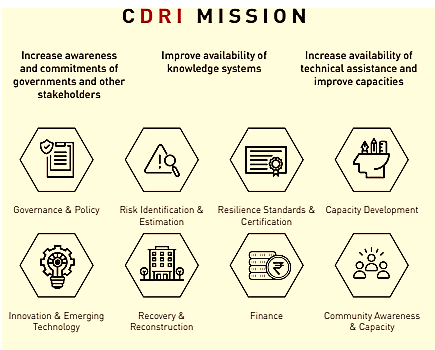