Noted American economists Paul Milgrom and Robert Wilson have been awarded the 2020 Nobel Prize in economics for their contributions to ‘auction theory’.

They have studied how auctions work. They have also used their insights to design new auction formats for goods and services that are difficult to sell in a traditional way, such as radio frequencies.

Robert Wilson developed the theory for auctions of objects with a common value – a value which is uncertain beforehand but, in the end, is the same for everyone. Examples include the future value of radio frequencies or the volume of minerals in a particular area. Wilson showed why rational bidders tend to place bids below their own best estimate of the common value: they are worried about the winner’s curse – that is, about paying too much and losing out.

Paul Milgrom formulated a more general theory of auctions that not only allows common values, but also private values that vary from bidder to bidder. He analysed the bidding strategies in a number of well-known auction formats, demonstrating that a format will give the seller higher expected revenue when bidders learn more about each other’s estimated values during bidding.

In 2019, the award was shared by Indian-American economist Abhijit Banerjee, Esther Duflo and Michael Kremer. The trio was awarded for their experimental approach to alleviating global poverty. In 1998, Amartya Sen won Economics Nobel "For his contributions to welfare economics."

The prize for economics is officially known as the Sveriges Riksbank Prize in Economic Sciences. It was established by Sweden's Central Bank and has been awarded since 1969 in memory of industrialist Alfred Nobel. 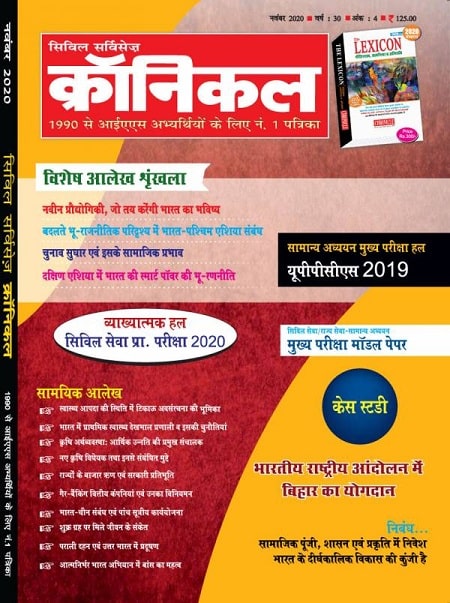 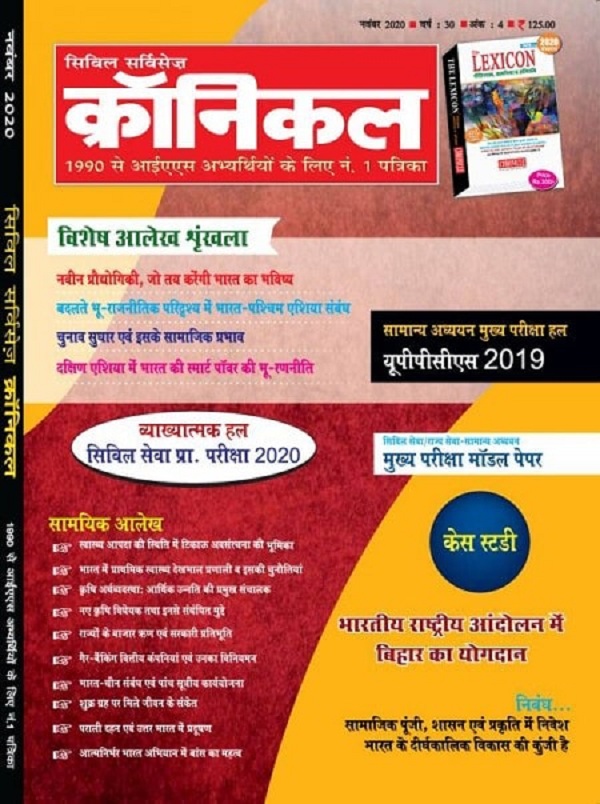 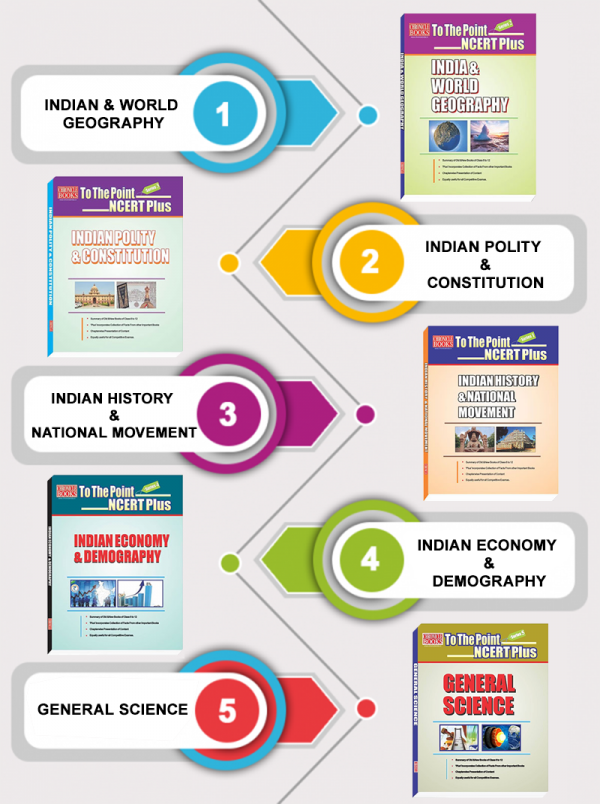 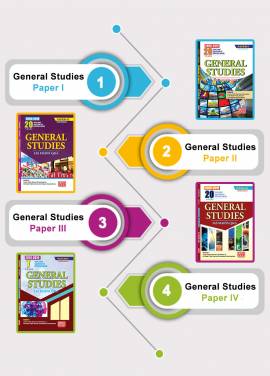