Change in Rules for Some Gene-Edited Plants and Organisms

The Union Ministry of Environment, Forests and Climate Change (MoEFCC) has notified key change in rules that will allow genome-edited plants or organisms without any “foreign” genes to be subjected to a different regulatory process than the one applied to genetically engineered products.

The changes will exempt two categories of genome-edited products — in which genes are tweaked (Technique- SDN 1 & SDN 2) but not inserted from another organism (Technique-SDN 3) — from being treated as transgenic products. 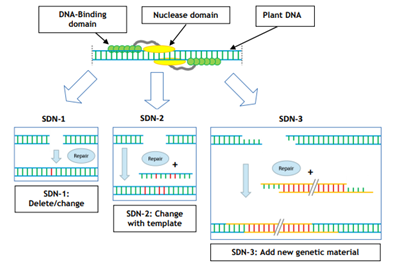 So, now who will regulate SDN1 and SDN 2 Gene-edited Plants?

Benefits for India after the recent Rule Change 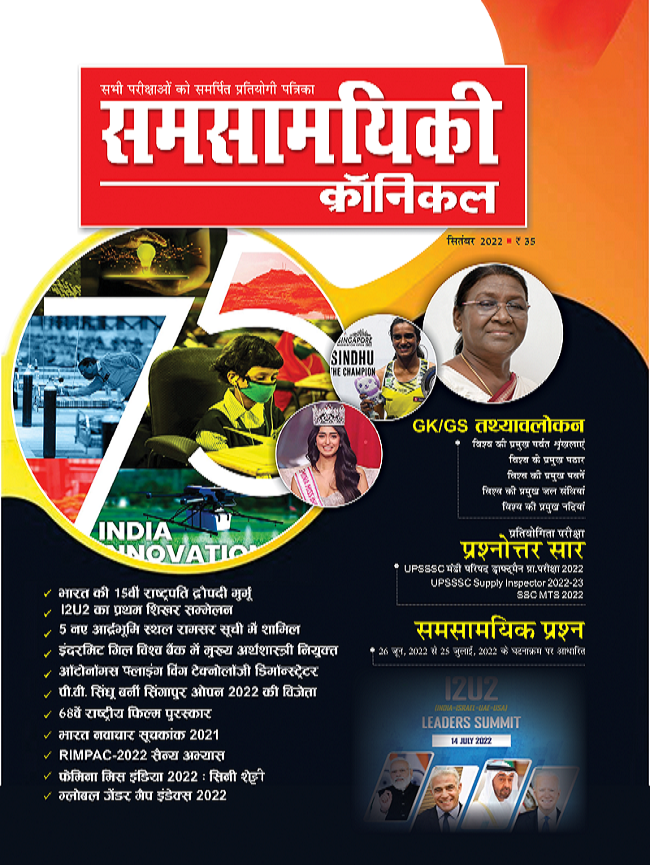