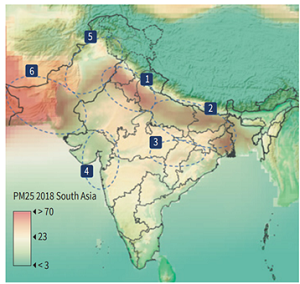 At the World Economic Forum's (WEF) Annual Meeting 2022 taking place in Davos, India has joined the First Movers Coalition, a global initiative aimed at decarbonising the heavy industry and long-distance transport sectors responsible for 30 per cent of global emissions. 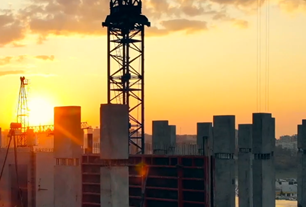 At the fifth United Nations Environment Assembly (UNEA 5.2-held at Nairobi), a resolution was adopted by 175 countries to end plastic pollution. 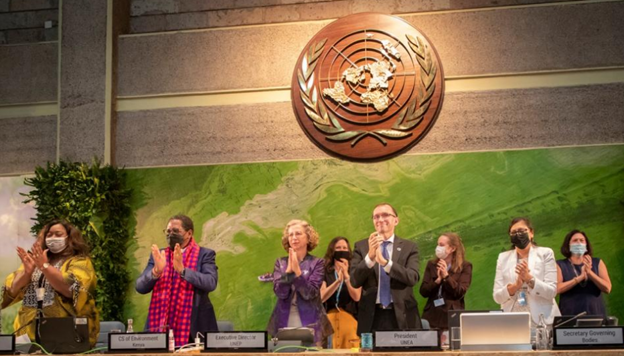 It involves the capture of carbon dioxide (CO2) emissions from industrial processes, such as steel and cement production, or from the burning of fossil fuels in power generation 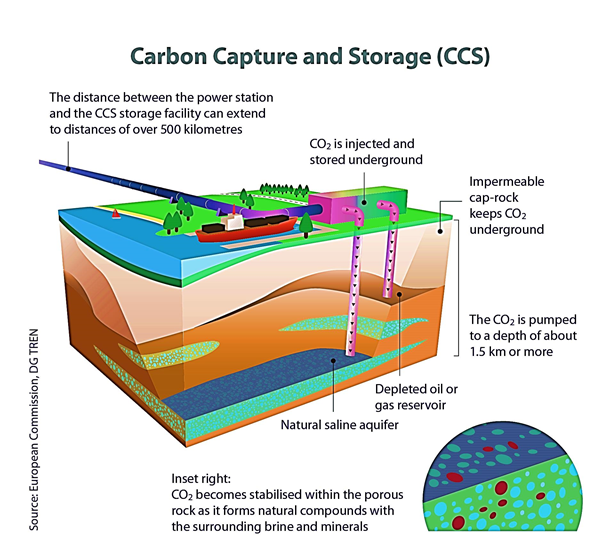 Does it help in reducing global warming?

Where are carbon emissions stored in CCS?

‘Forum for Decarbonizing Transport’ in India

On 23rd August 2021, NITI Aayog and World Resources Institute (WRI), India, jointly launched the ‘Forum for Decarbonizing Transport’ in India as part of the NDC-Transport Initiative for Asia (NDC-TIA) project.

Current Status of Emission from Transport in India

NTPC Renewable Energy Ltd, a 100% subsidiary of NTPC will set up 4750 MW renewable energy park at Rann of Kutch in Khavada, Gujarat.

Other recent major Initiatives by NTPC

Indian Government’s Response over the Concerns

The draft Environmental Impact Assessment (EIA) notification 2020 proposed by the Ministry of Environment, Forest and Climate Change has met with massive opposition.

Strict Conditions For Commercial Use Of Groundwater

They can be divided into two main categories according to their source: 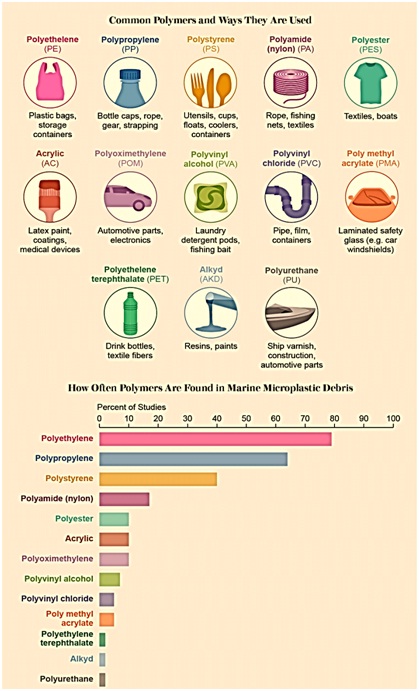 How does plastic reach the oceans? 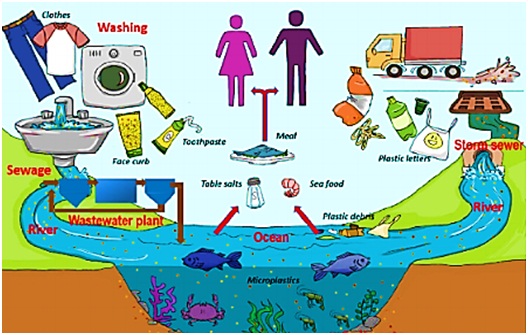 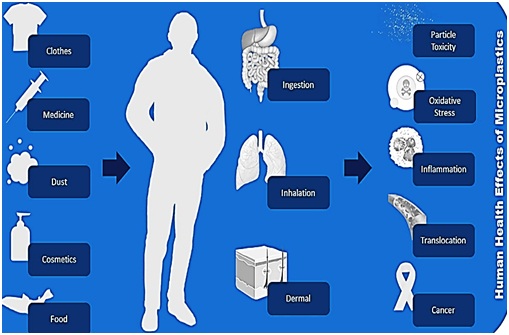 Reasons for Scrapping the Project

Future of Water Conservation in Maharashtra