Recently, a two-day (11-12 October 2021) summit was organized at Belgrade, the capital of Serbia to observe the 60th anniversary of Non-Aligned Movement.

Objective of the Organisation

Observed annually on 13 October, the day celebrates how individuals are raising awareness about the importance of reining in the risks they face, as well as reducing their exposure to disasters. 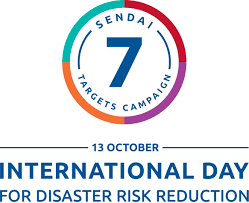 On 11th October 2021, the Fédération Internationale de Football Association (FIFA) unveiled ‘Ibha’ as the official mascot of FIFA U-17 Women’s World Cup 2022 – to be held in India. 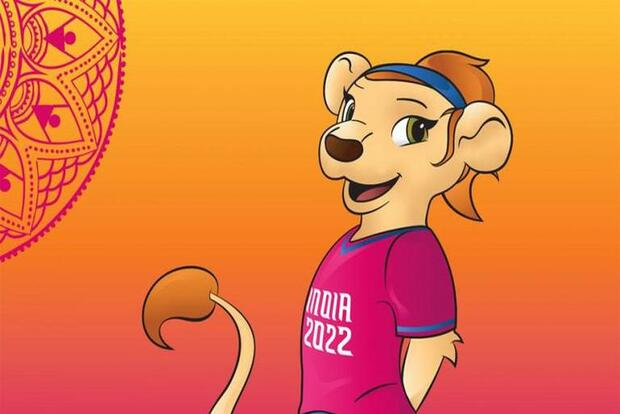