The Krishna-Godavari (KG) basin holds a massive reserve of methane hydrate and a rich source of cleaner natural gas, claims a study by the Pune-based Agharkar Research Institute (ARI) of the Science & Technology Ministry.

What are Methane Hydrates?

Where Methane Hydrates are found?

Other areas where Methane Hydrate were found in India

Despite huge potential, why extraction is a challenge? 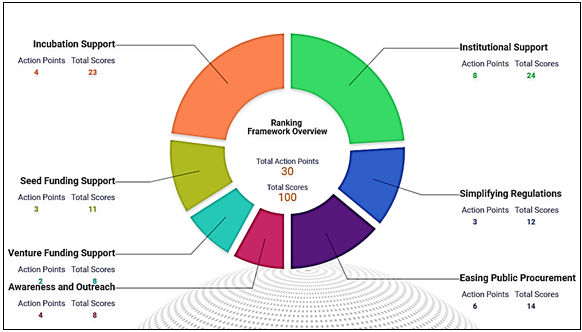 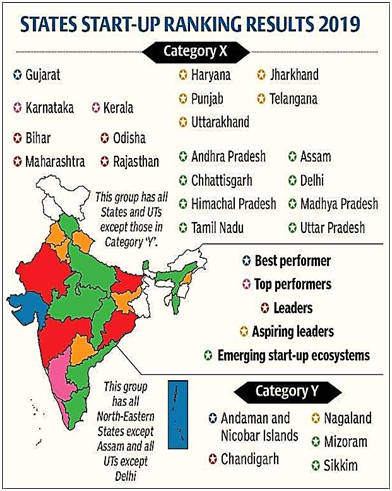 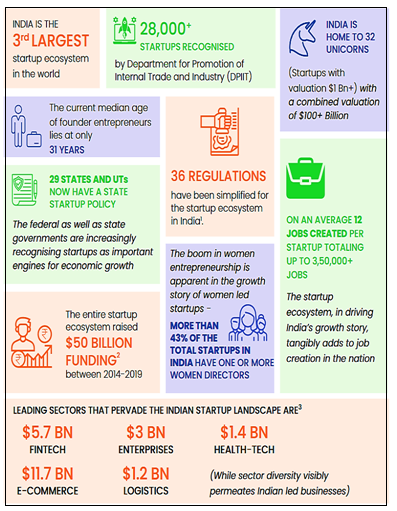