Aim of the Index 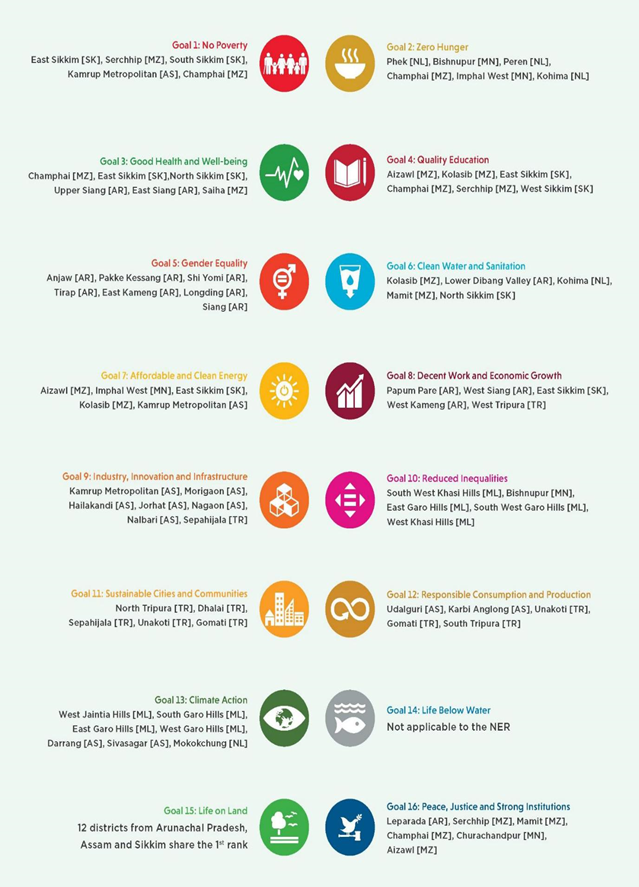 On 26th August 2021, India was elected to the Council of Administration (CA) and the Postal Operations Council (POC) of Universal Postal Union.

The UPU consists of 4 bodies: 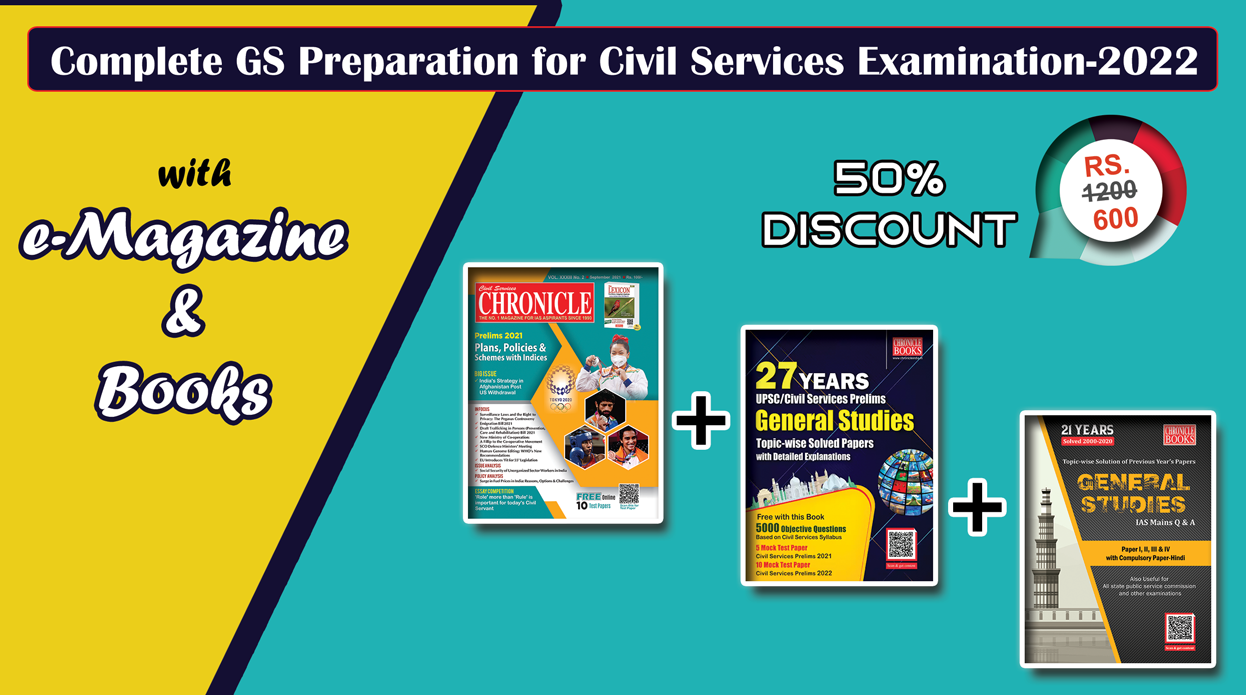 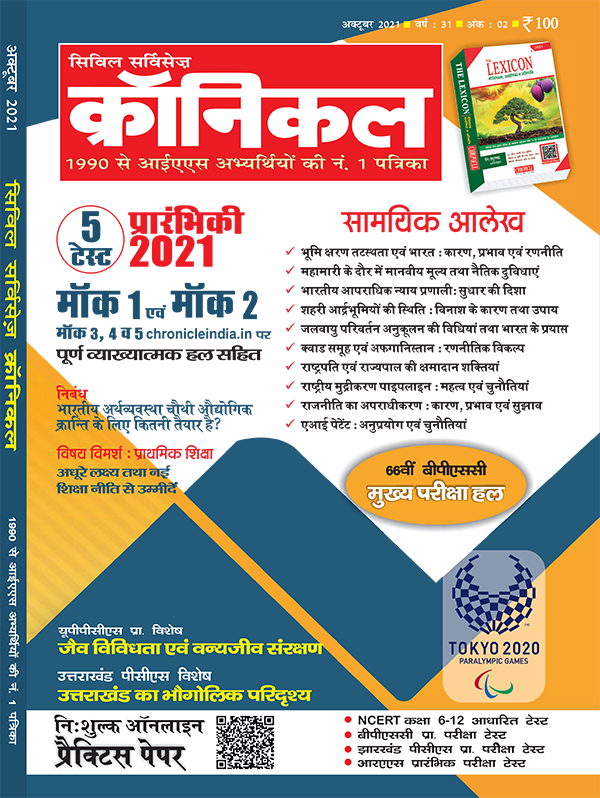