It is an agreement for the resolution of the debt of a distressed company through an agreement between secured creditors and investors instead of a public bidding process.

A pre-pack process is carried out by the debtors who try to keep their entity afloat and try to negotiate with the creditors for a resolution of the debt. Therefore, if such a process fails, it can always lead to a creditor filing an application under Section 7 or 9 of the IBC and triggering insolvency. 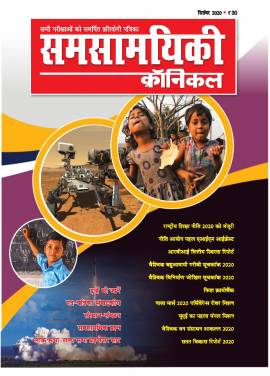