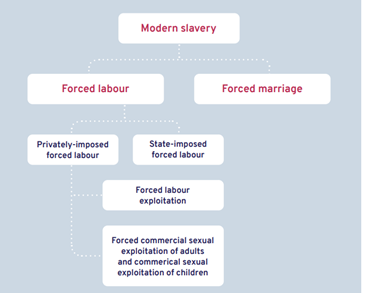 What the Report Recommends for swiftly doing away with Modern Slavery?

Law Related to Slavery in India