On 22 December 2022, at the 15th Conference of Parties (COP15) to the UN Convention on Biological Diversity (at Montreal) “Kunming-Montreal Global Biodiversity Framework” (GBF) was adopted. 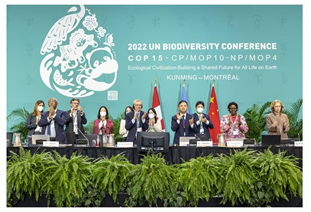 Key Highlights of the Framework

Aim of the Framework

Reporting of the Outcomes

Creation of a Dedicated Fund

India at the Conference

About Convention on Biodiversity (CBD)

State of Finance for Nature 2022 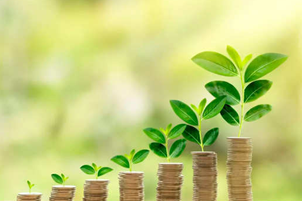 What is Nature-based Solution (NbS)?

India has designated five (5) new wetlands of International importance making a total of 54 Ramsar sites in the country. 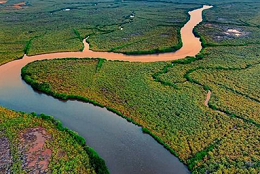 The recently added sites are in three states:

A Brief on the Newly Recognised Sites

Scientists from the Zoological Survey of India have discovered a new species of primate in Arunachal Pradesh. 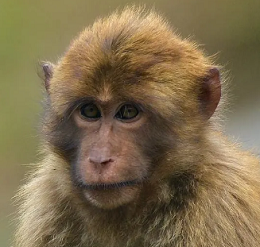 Other Recently Found Species from Arunachal

Sathyamangalam Tiger Reserve (STR) in Erode district of Tamil Nadu has won the TX2 award for doubling its tiger population to 80 since 2010. 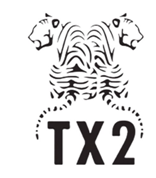 Recently, a Royal Bengal tiger was sighted at the Buxa reserve - a first such sighting in 23 years. 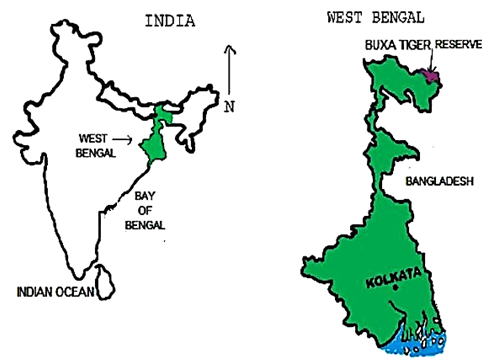 Recently, the Botanical Survey of India released its new publication ‘Plant Discoveries 2020’. It has added 267 new taxa/ species to the country’s flora.

The following are some of the new discoveries this year 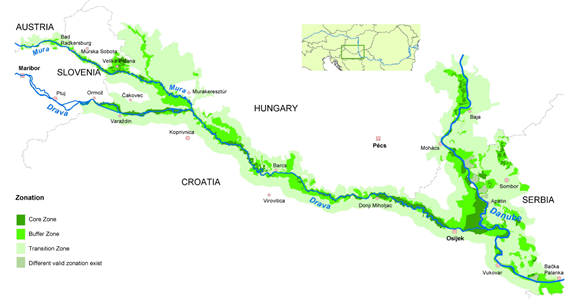 Tamil Nadu state government has announced to set up India’s first dugong conservation reserve at the northern part of the Palk Bay.

Four more wetlands from India got recognition from the Ramsar Secretariat as Ramsar sites.

Brief about the New Ramsar Sites