Road, Transport and Highways Ministry has published the draft rules regarding concession in motor vehicle tax against scrapped vehicles and invited suggestions from various stakeholders on the draft rules within a period of 30 days. The rules are proposed to come into force from 1st of October this year.

Finer Points of the Draft

A study, jointly conducted by the Birbal Sahni Institute of Palaeosciences (BSIP), Lucknow, and Archeological Survey of India (ASI), New Delhi has recently published their findings from material found during the excavation of a Harappan archaeological site at 4MSR (earlier known as Binjor) in western part of Rajasthan (near Pakistan border) between 2014 and 2017.

What were found during excavation?

The chairman of the Jury was N. Chandra.

Happiest Countries: Finland has been ranked as the happiest country in the world for the fourth consecutive year. The Nordic nation is followed by Iceland, Denmark, Switzerland, The Netherlands, Sweden, Germany and Norway.

Most unhappy Countries: People in war-torn Afghanistan are the most-unhappy with their lives, followed by Zimbabwe (148), Rwanda (147), Botswana (146) and Lesotho (145).

Others: Pakistan is on 105th, Bangladesh on 101st and China on 84th, according to the report. The United States ranks at 19th place for happiness, despite being one of the richest countries in the world.

Anangpal II: Founder Of Delhi To Get A Proper Place In History

On 18th March 2021, the Ministry of Road Transport & Highways has notified draft rules for setting up Registered Vehicle Scrapping Facility (RVSF).The rules lay down the procedure for setting up, authorization and operation of RVSF.

Scientists from Bangalore have developed a highly reliable, High Electron Mobility Transistor (HEMTs) that is a normally OFF device and can switch currents up to 4A and operates at 600V.

DFI Will Be Set Up For Long-term Infra Funds

On 15th March, 2021 the Khadi and Village Industries Commission (KVIC), has launched Project RE-HAB of creating “bee-fences” to mitigate human – elephant conflicts in the country.

How will it Work? 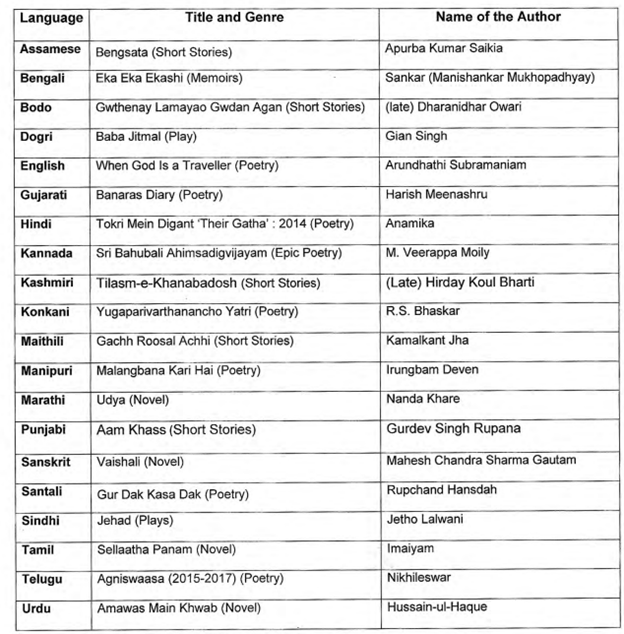 On 10th March 2021, the Union Cabinet has approved the Pradhan Mantri Swasthya Suraksha Nidhi (PMSSN) as a single non-lapsable reserve fund for share of Health from the proceeds of Health and Education Cess levied under Section 136-b of Finance Act, 2007.

Salient Features of the PMSSN

For effective implementation of various schemes and programmes of the Ministry of Women and Child Development, all major schemes of the Ministry have been classified under 3 umbrella schemes viz. Mission Poshan 2.0, Mission Vatsalya and Mission Shakti.

The first forest healing centre of India has been inaugurated at Ranikhet in Kalika Uttarakhand.

How Forest Environs good for Health

Other activities in this Healing Forest

Promotion Of Agroforestry In Silk Sector

The Ministry of Agriculture and Farmers Welfare on 7th March 2021 signed a Memorandum of Understanding (MoU) with the Central Silk Board under the Ministry of Textiles on a convergence model for the implementation of Agroforestry in the silk sector under the ongoing Sub-Mission on Agroforestry (SMAF) Scheme.

About Sub-Mission on Agroforestry (SMAF)

The President of India Shri Ram Nath Kovind laid the foundation stone for the conservation works of Singorgarh Fort in Singrampur village of Damoh district in Madhya Pradesh. 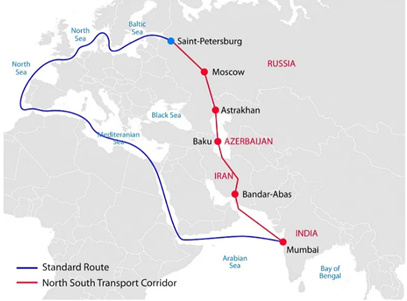 On 4th March 2021, the Ministry of Housing and Urban Affairs released the final rankings of Ease of Living Index (EoLI) 2020 and the Municipal Performance Index (MPI) 2020.

First Export Consignments Of ‘Red Rice’ From Assam To The USA

Aim of this Event

An indigenous spectrograph named Aries-Devasthal Faint Object Spectrograph & Camera (ADFOSC) has been successfully commissioned on the 3.6-m Devasthal Optical Telescope (DOT), the largest in the country and in Asia, near Nainital, Uttarakhand.

India and Norway will jointly work in the area of marine spatial planning in the oceanic space for the next five years. Lakshadweep and Puducherry have been identified as pilot sites for the project.

For transforming iconic heritage, spiritual and cultural places in the country as ‘Swachh Tourist Destinations’ under Swachh Iconic Places (SIP) initiative of Swachh Bharat Mission Grameen (SBM-G), the Department of Drinking Water and Sanitation (DDWS), Ministry of Jal Shakti has announced the selection of the following Twelve (12) iconic sites under Phase IV of SIP.

Objective of SIP: The objective of SIP is to achieve a distinctly higher level of Sanitation/Cleanliness at these places, especially on the peripheries and in approach areas.

Ministries Involved: This project is being coordinated by the Department of Drinking Water and Sanitation (DDWS), Ministry of Jal Shakti in association with the Ministry of Housing and Urban Affairs (MoHUA), Ministry of Tourism, Ministry of Culture and the concerned State/UT governments.
Download as PDF