On 31st July, 2019, the LokSabha passed a bill designed to speed up the resolution of long-festering inter-state water disputes by establishing a single central tribunal in place of the numerous existing ones.

Key Features of the Bill

All the existing tribunals would be dissolved with the setting up of such a tribunal to which all the pending cases will be transferred to it.

Need for Such Amendment

According to the Ministry of Water Resources, River Development and Ganga Rejuvenation, there are five major causes for the delays:

Water disputes have humanitarian dimensions which include agrarian problems that are worsened by drought and monsoon failures. There must be a sense of responsibility in states to consider these aspects. The disputes should be depoliticised and there must be political will to make the institutional mechanisms work, contributing to overall development of country. 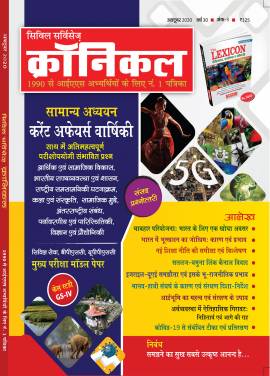 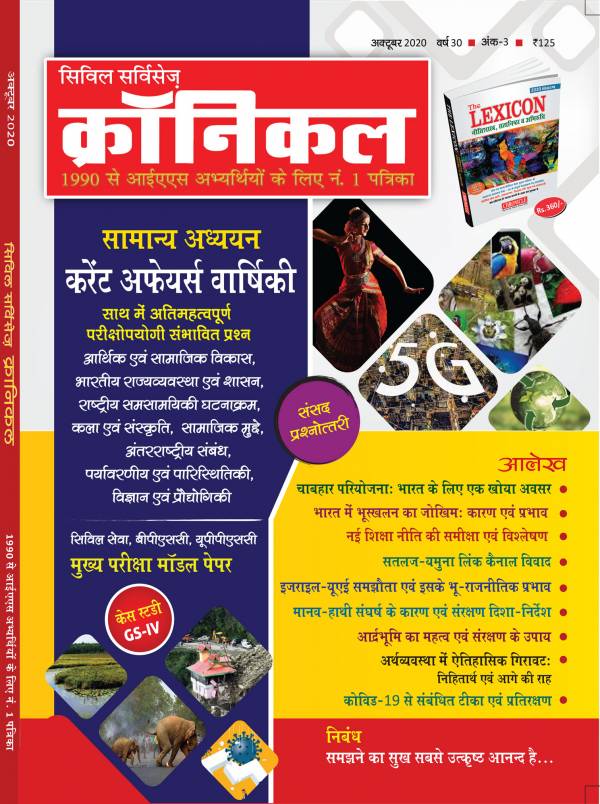 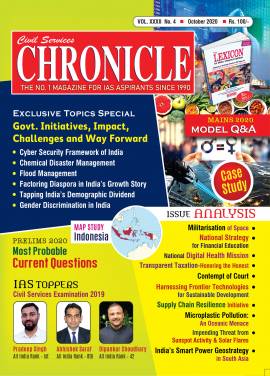 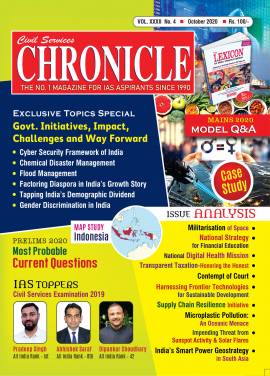 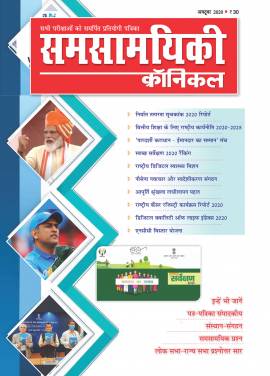