Several provisions have been incorporated in the Constitution for safeguarding and promoting the interests and rights of the Scheduled Tribes in various spheres so as to enable them to join the national mainstream. 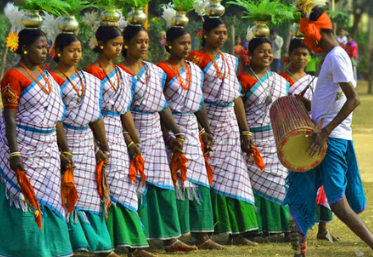 The Panchayat (Extension of the Scheduled Areas) Act, 1996 (PESA)

The Scheduled Tribes and Other Traditional Dwellers (Recognition of Rights) Act

Training of ST Representatives of PRI