Scientists have discovered the world's largest plant off the Australia coast—a seagrass meadow that has grown by repeatedly cloning itself. 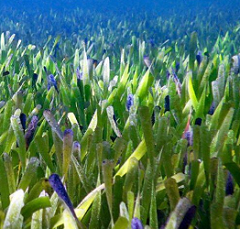