So far, Naegleria fowleri has been found in all continents and declared as the cause of primary amebic meningoencephalitis (PAM) in over 16 countries, including India. 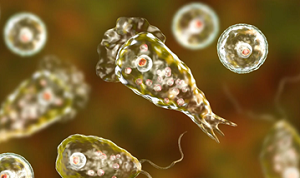 How does it infect humans? 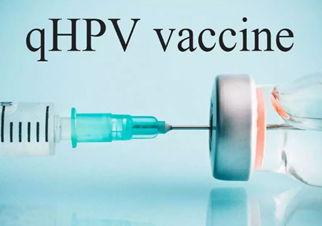 Cases of ‘tomato flu’ were recently reported from Kerala among children below 5 years of age. 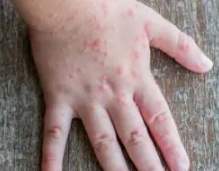 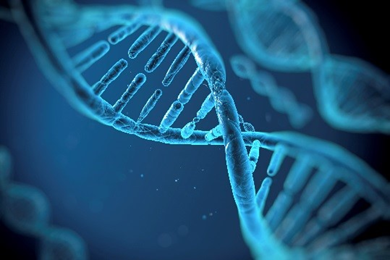 Why the focus on Whole Genome Sequencing?

A boy infected with the Nipah virus has died in Kerala, a state already hit badly by Covid-19

There is a Norovirus outbreak in the United Kingdom - a very contagious virus that causes vomiting and diarrhea also called "winter vomiting bug".

Monkey B Virus: First Death in China & there is no Vaccine for it

China has reported its first death by viral infection called the Monkey B virus after a veterinarian infected, after he dissected two dead monkeys.

Monkey B virus, also called the B virus (BV), was first discovered in 1932.

It is the only identified old-world-monkey herpesvirus, commonly called herpes B, herpesvirus simiae, and herpesvirus B, monkey B virus.

Key Findings of the Survey

RT-LAMP Based Test For Coronavirus