Recently, a report on deforestation, livestock grazing, and farmer field schools was published by the Food and Agriculture Organization (FAO) of the United Nations.

Key highlights of the Report

Major Recommendations of the Report

Importance of Agroforestry for India

Scientists, in a recent research paper ‘Science Advances’ came out with the fact that the world's oceans are losing their ‘memories’.

The researchers discovered this phenomenon by examining the similarity in ocean surface temperature from one year to the next as a simple metric for ‘Ocean Memory’ and it was found almost as if the ocean is developing amnesia.

What is ‘Ocean Memory’?

Causes of decline in Ocean Memory

Other Processes Responsible for changes in ‘Ocean Memory’

The State of the World’s Forests (SOFO) 2022 report was released by the Food and Agriculture Organisation (FAO). 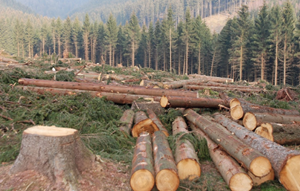 Major Findings of the Report

Concern for Forest in Tropics

Against the backdrop of the Glasgow Leaders’ Declaration on Forests and Land Use and the pledge of 140 countries to eliminate forest loss by 2030 and to support restoration and sustainable forestry, the 2022 edition of The State of the World’s Forests (SOFO) explores the potential of three forest pathways for achieving green recovery and tackling multidimensional planetary crises, including climate change and biodiversity loss.

The India Meteorological Department (IMD), in its first prediction of this year’s monsoon trends, has introduced a new benchmark figure based on 1971-2020 data, showing marginal decline in monsoon rains and overall annual showers in the country over the long period of time. 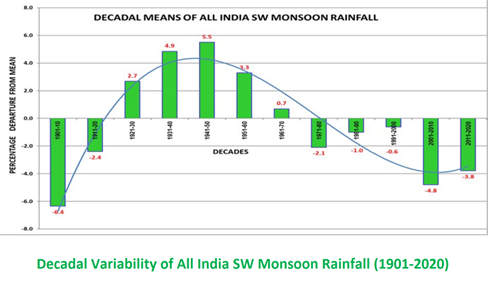 When a monsoon is considered ‘normal’?

How the rainfall normal has been computed?

How will be the monsoon for this year?

Other Findings by IMD

NITI Aayog has launched the State Energy & Climate Index-Round I on 11th April 2022.

The State Energy & Climate Index (SECI) Round I ranks the states’ performance on 6 parameters: 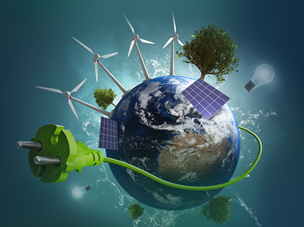 On 4th April, 2022, the Intergovernmental Panel on Climate Change (IPCC) published the third installment of its Sixth Assessment Report (AR6). The report, prepared by the IPCC Working Group III (WG-III), focusses on the mitigation of climate change, i.e., the solutions necessary to halt global warming. 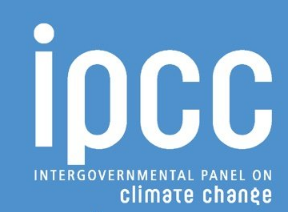 3. Pledges to the Paris Agreement are Inadequate

6. Sufficient Global Capital and Liquidity Exist to Close the Gaps

In a recent study, an Indian researcher traced the tectonic evolution and the nature of the Greater Maldive Ridge (GMR) - a very crucial geodynamic features in the western Indian Ocean whose origin has been the centre of many a scientific debate. 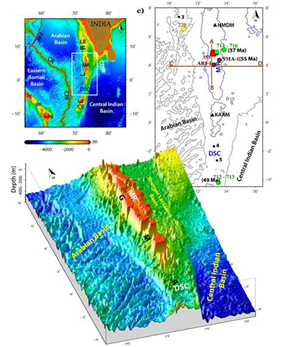 On 13 January 2022, the Union Ministry for Environment, Forest and Climate Change has released the biennial ‘India State of Forest Report 2021’ prepared by the Forest Survey of India (FSI). 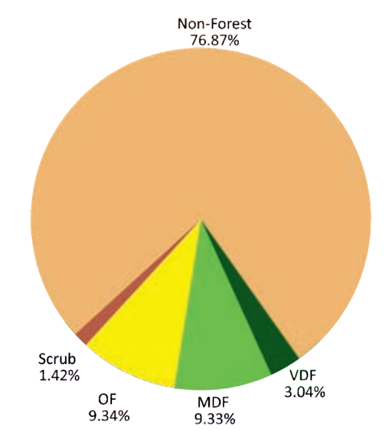 Some New Features of isfr 2021

On 10th November 2021, Climate Change Performance Index (CCPI) 2022, published by German-watch along with Climate Action Network (CAN) and New Climate Institute, was released on the sidelines of the 26th session of the Conference of the Parties (CoP26) to the United Nations Framework Convention on Climate Change (UNFCCC).

The CCPI analyses and compares climate change mitigation efforts across 60 countries (plus EU as a whole) with the highest emissions. Together these countries account for 90 percent of global emissions.

Aim of the Index

Leaders: Denmark, Sweden, and Norway occupy ranks four through six in the new Climate Change Performance Index (CCPI) 2022. Places one to three again remain vacant because no country’s measures thus far have been sufficient to achieve an overall ‘very high’ rating – none are following a path necessary to keep global warming within the 1.5°C limit.

Worst Performers: In the overall ranking, Australia, Kazakhstan, Russia, Saudi Arabia and South Korea are among the worst performers.

Best performers among G20 Countries: G20 Countries responsible for about 75% of the world’s GHG emissions, shows the UK (7th), India (10th), Germany (13th), and France (17th) are four G20 countries among the high-performers.

Performance other big Emitters – China & the USA: China is the current biggest polluter and figured at 37th position, falling down three spots since last year, while the second highest current emitter -- US -- was at the 55th spot in the CCPI 2022.

The CCPI looks at four categories, with 14 indicators:

Earth's first continents emerged from the oceans around 3.3–3.2 billion years ago — at least 700 million years earlier than previously thought, according to a study by researchers from Monash University, Australia. 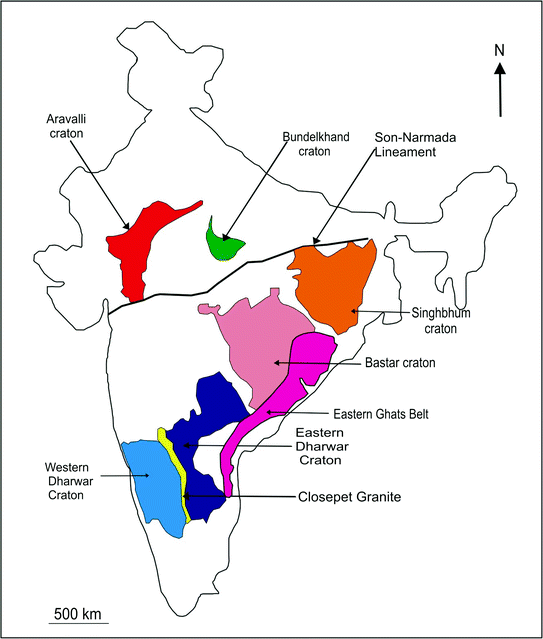 How the Land Mass emerged from the Ocean 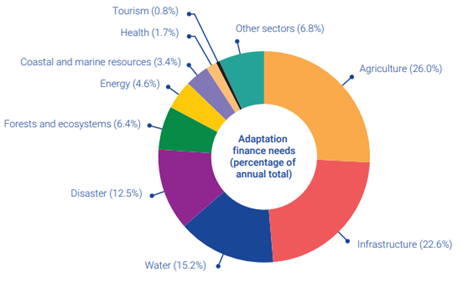 Status and Progress of Global Adaptation Planning, Finance and Implementation

Outlook on the Global Progress of Adaptation

A new climate change report (United in Science 2021) was released on 16th September 2021 shows that limiting global warming to 1.5 degrees Celsius will be impossible without immediate, large-scale emissions cuts. 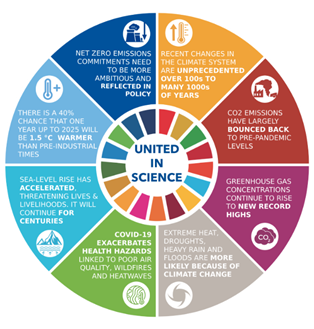