Corporatization of EPFO and ESIC

Dadra And Nagar Haveli And Daman And Diu (Merger Of Union Territories) Act, 2019

Punishment for Sexual Offences against Children

Punishment for Harassment through Social Media 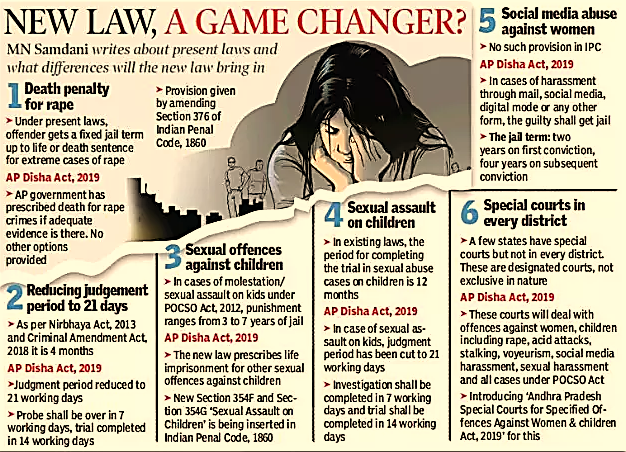 Skepticism over the Bill

The bill has evoked skepticism from the human rights activists and legal fraternity, who raised doubts over its efficiency in preventing crimes against women and its practicability.

India and its Neighbouring Countries Performance 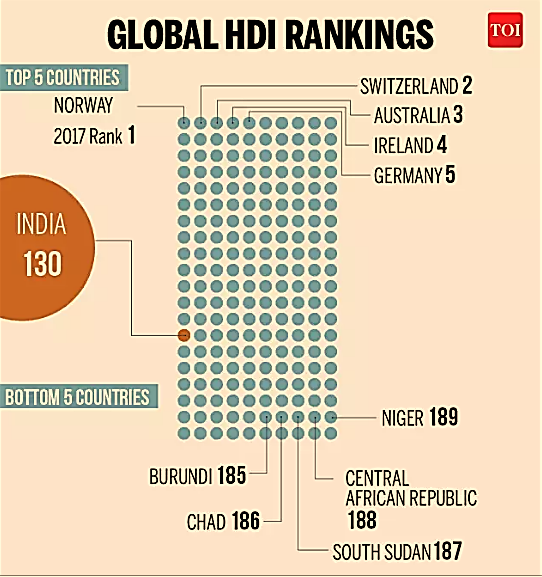 Rights of Persons with Disabilities Act – 2016

What is an Accessible Building? 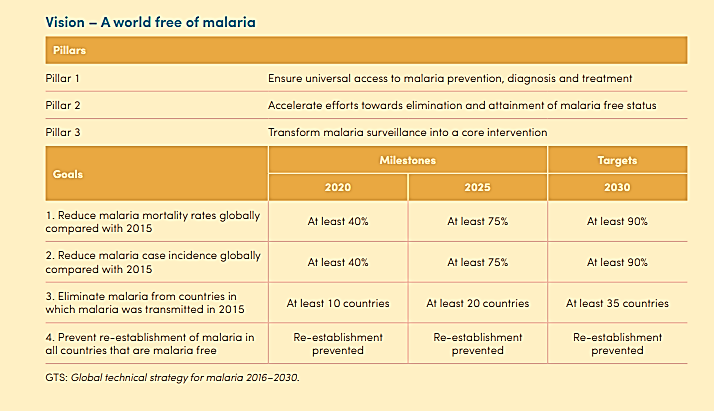 What is Torrefaction Technology? 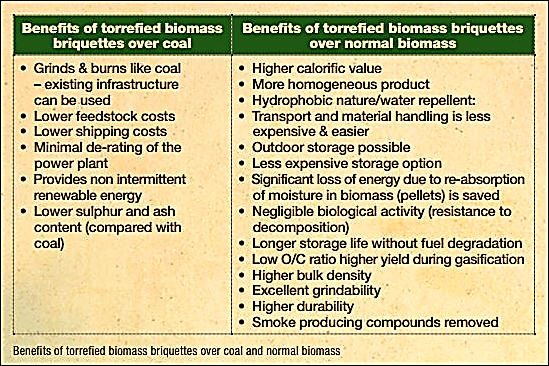 On 2nd December, 2019, the Ministry of Corporate Affairs (MCA) launched the Independent Director’s Databank in accordance with the provisions of the Companies Act, 2013.

On 22nd October 2019, the MCA issued certain notifications relating to the creation and maintenance of the data bank for independent directors. These relates to the following: 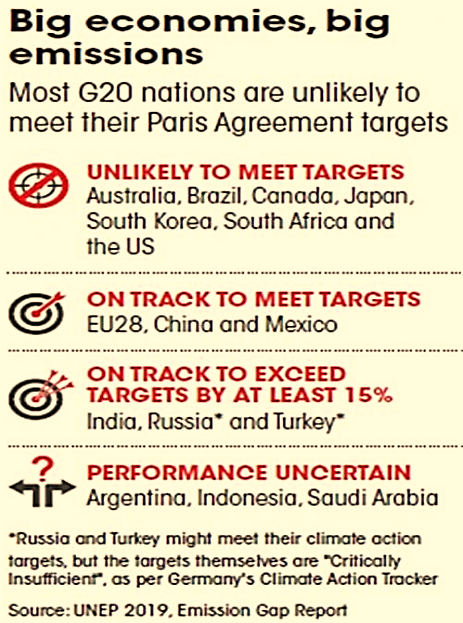 What is Emission Gap? 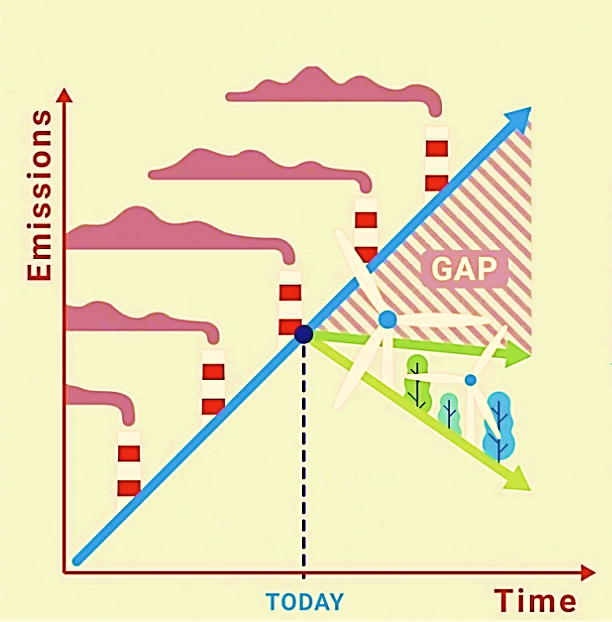