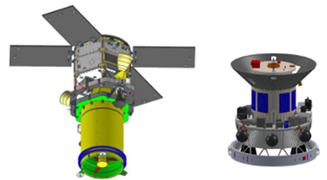 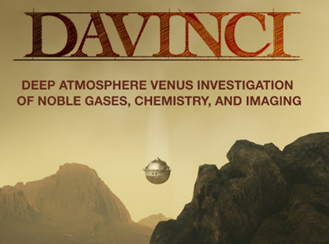 Other Future Mission to Venus

EnVision will work in synergy with NASA’s forthcoming VERITAS (Venus Emissivity, Radio Science, InSAR, Topography, and Spectroscopy) and DAVINCI+ (Deep Atmosphere Venus Investigation of Noble gases, Chemistry, and Imaging) missions to provide the most comprehensive study of Venus ever.

Astronomers have detected a radio signal coming from space, the second of its kind, which raises more questions about their origins. 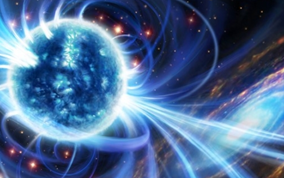