Recently, the Union government approved the extension of the Pradhan Mantri Krishi Sinchayee Yojana (PMKSY) till 2026 — a move expected to help fund irrigation projects that will increase water supply across northern India.

"Dairy Sahakar" scheme was launched at Anand, Gujarat on 31st October 2021 during the function organised by Amul for celebration of 75th Foundation Year of Amul. 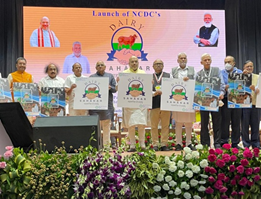 Issues with the Scheme

Current Status of the Scheme in some States

Why Revival of the Scheme is Important?

What will the Working Group do? 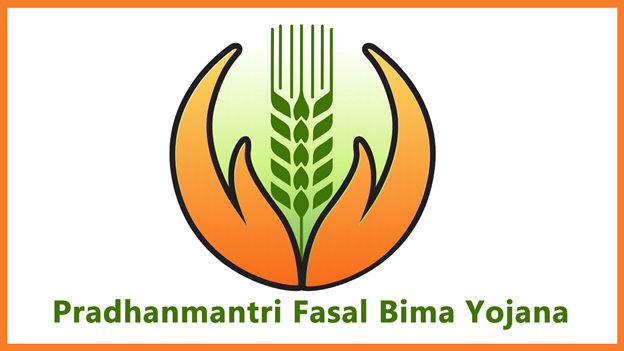 Nagaland's "sweet cucumber" was awarded a geographical identification (GI) tag as an agricultural product under provisions of The Geographical Indications of Goods (Registration and Protection) Act, 1999. 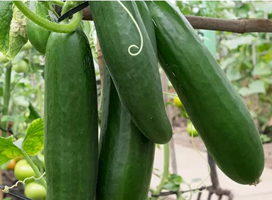 Other GI Products from Nagaland

The famous Hathei Chilli and Tamenglong Orange of Manipur have received the Geographical Index (GI) tag.

About the New GI Products

Promotion Of Agroforestry In Silk Sector

The Ministry of Agriculture and Farmers Welfare on 7th March 2021 signed a Memorandum of Understanding (MoU) with the Central Silk Board under the Ministry of Textiles on a convergence model for the implementation of Agroforestry in the silk sector under the ongoing Sub-Mission on Agroforestry (SMAF) Scheme.

About Sub-Mission on Agroforestry (SMAF)

PMFBY comparison with NAIS and MNAIS 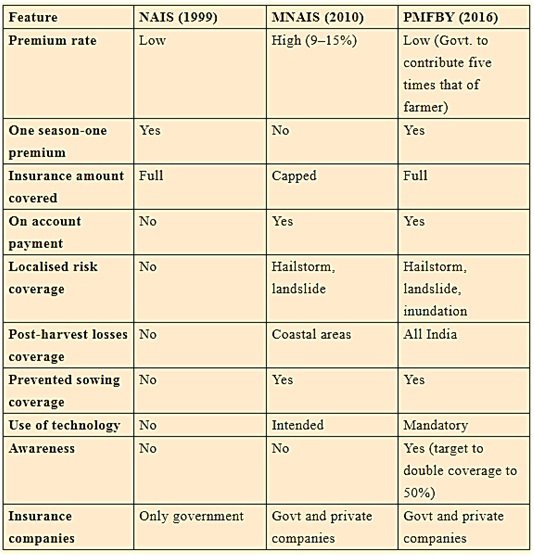 What is Golden Rice?