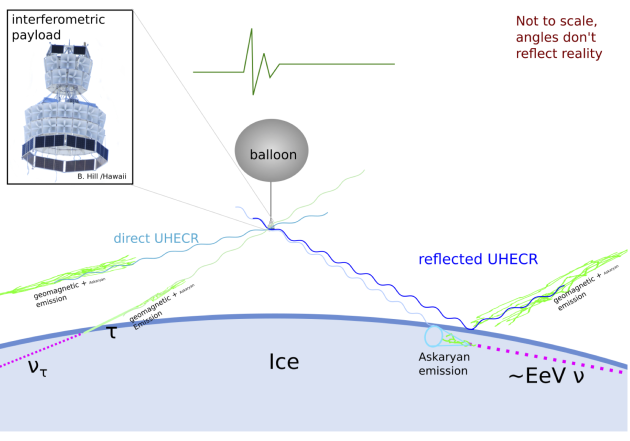 How does ANITA detect Neutrinos?

The US has launched a multi-million dollar clean-up operation at an air base in Vietnam it used to store the notorious chemical Agent Orange.

Due to strong winds in the upper atmosphere, SpaceX has postponed its first commercial flight.