India has signed the Host Country Agreement (HCA) for the establishment of an Area Office & Innovation Centre of ITU in New Delhi on 3rd March 2022. 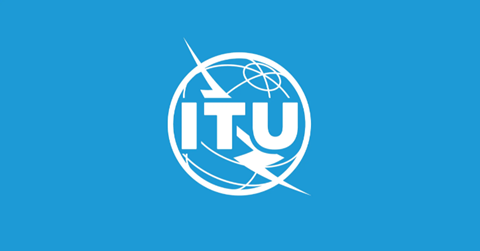 On 16th September 2021, the G-33 Virtual Informal Ministerial Meeting was organized by Indonesia to discuss the Agricultural Priority Issues of G33 and the Way Forward for the Twelfth Ministerial Conference (MC-12) scheduled to be held from 30th November to 3rd December 2021.

India at the Meet

Series of Reform Initiatives under STARS

USA Threatens To Stop WHO Funding

Is this really the failure of WHO?

There are four kinds of contributions that make up funding for the WHO.

Important Agreements between India and Russia

Importance of EEF to India