Limitation to Number of Questions Asked 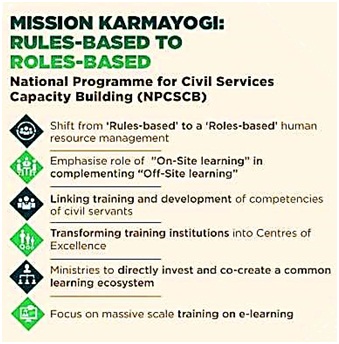 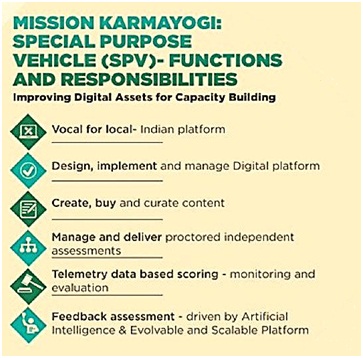 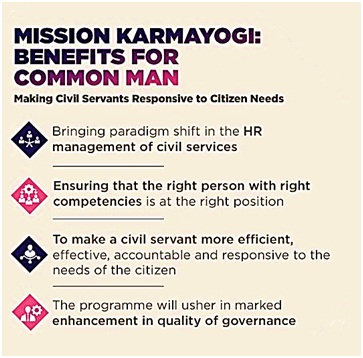 An ILP is only valid for domestic tourists. For foreign tourists provisions include:

Should Meghalaya be brought under ILP?

Composition of the Commission

Why the Central Government is denying Andhra SCS demand?

What is Special Category Status?

Note: Jammu and Kashmir (J&K) enjoyed a special status as per Article 370 and also Special Category Status. But now that Article 35A has been scrapped and it has become a union territory with legislature, SCS doesn't apply to J&K anymore.

In a 2013 ruling, the Supreme Court laid down three grounds for seeking a review of a verdict it has delivered-

In Union of India v. Sandur Manganese & Iron Ores Ltd, 2013, the court laid down nine principles on when a review is maintainable.

Procedures Followed in the Court

Provisions regarding the President’s Rulefinds its mention in the Part XVIII of the Indian Constitutions:

PM Calls For ‘One Nation One Election’

The Prime Minister had called for an all-party meet on ‘one nation, one election’.

Relevance of the News: It highlights the concept of one election for the country i.e. simultaneous elections for centre, states and local bodies.

One Nation One Election: