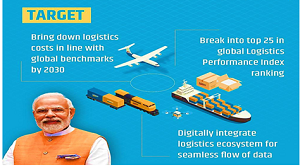 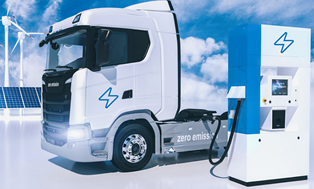 Benefits of this Platform

The launch of e-FAST India was followed with WRI India unveiling its Total Cost of Ownership (TCO) EValuator.

Role of Freight Sector to Economy 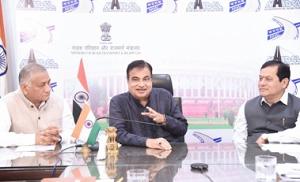 The government has recently launched three schemes to strengthen Micro, Small and Medium Enterprises (MSMEs) in the pharmaceutical sector. 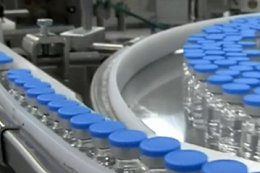 In order to further accelerate our ambitious renewable energy programmes, with the end goal of ensuring access to affordable, reliable, sustainable and green energy for all, Green Open Access Rules, 2022 have been notified on 06.06.22. 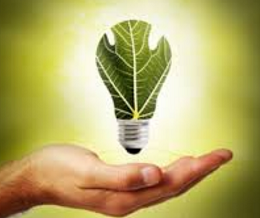 Salient Features of the Rules 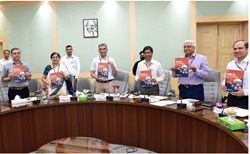 Jammu & Kashmir became the first Union Territory to be onboarded the National Single Window System (NSWS). This marks a major leap in Ease of Doing Business (EoDB) in the Union Territory. 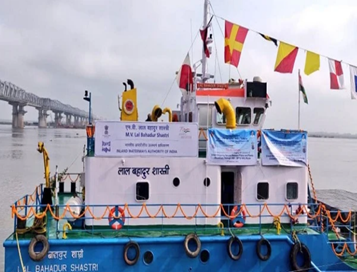 Bureau of Indian Standards (BIS) has completed 75 glorious years of its existence on 6th January 2022. 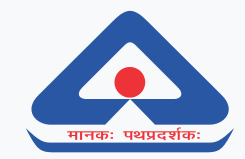 A Brief History of ISI/BIS

City with Most Sustainable Transport System

Thus, the rail movement of cargo through Dwarf containers has the potential to lower the EXIM logistics costs, making Indian exports globally competitive.

On 23rd August 2021, Union Minister for Finance and Corporate Affairs launched a four year (FY2022-FY2025) National Monetisation Pipeline (NMP) worth Rs 6 lakh crore to unlock value in brownfield projects by engaging the private sector, transferring to them the rights but not the ownership in projects; and using the funds for infrastructure creation across the country.

The end objective of this initiative is to enable ‘infrastructure creation through monetisation’ wherein the public and private sector collaborate, each excelling in their core areas of competence, so as to deliver socio-economic growth and quality of life to the country’s citizens. Also, 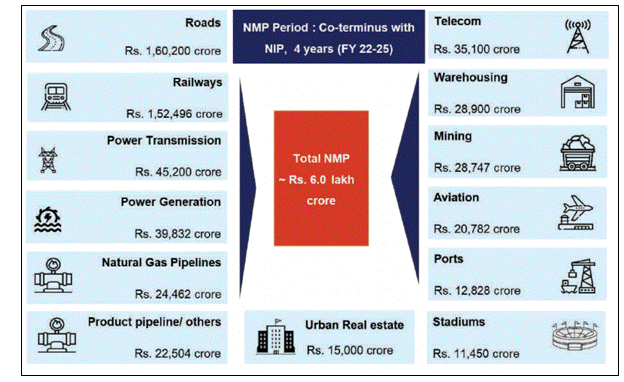 The Commerce Ministry’s Logistics division has recently unveiled the concept of ‘Freight Smart Cities’ to improve the efficiency of urban freight and create an opportunity for reduction in the logistics costs.

The World Health Organization (WHO) has announced Greek alphabetical labels to identify different strains of Covid-19 that have emerged across the world.

The first forest healing centre of India has been inaugurated at Ranikhet in Kalika Uttarakhand.

How Forest Environs good for Health

Other activities in this Healing Forest

Government has approved additional investment of US$ 121.27 million by ONGC Videsh Ltd (OVL) towards further development of Shwe oil & gas project in Myanmar.

Why the Bill is being opposed?

Following are major changes that this Amendment proposes to introduce in the Electricity Act, 2003:

Unnat Jyoti by Affordable LEDs for All (UJALA) 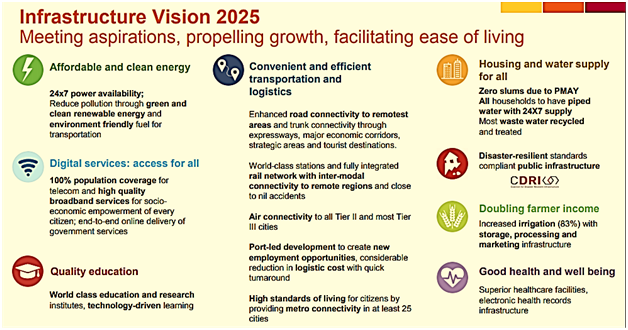 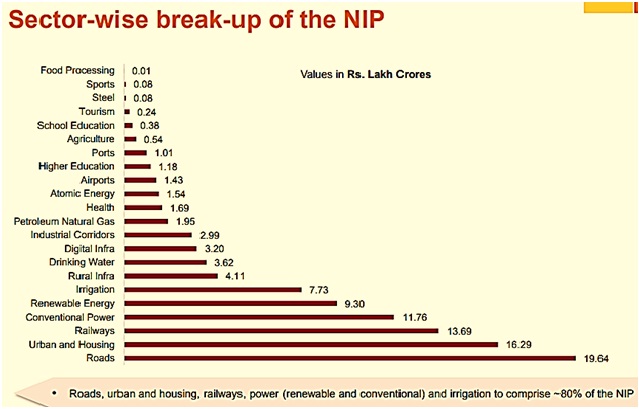 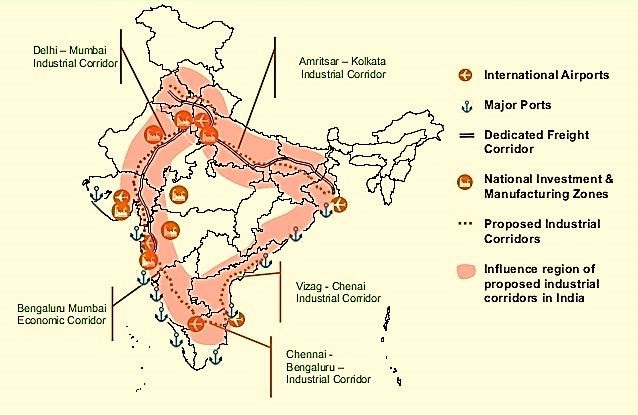 Issues with Nuclear Sector in India

Displacement and loss of Livelihoods

Helps in Decongestion of Highways:

Unauthorised cars in the FASTag lanes

Lack of Materials and Related Technology

Oceans cover 70 percent of the earth’s surface and represent an enormous amount of energy in the form of wave, tidal, marine current and thermal gradient.

Issues of Dam Safety in India: 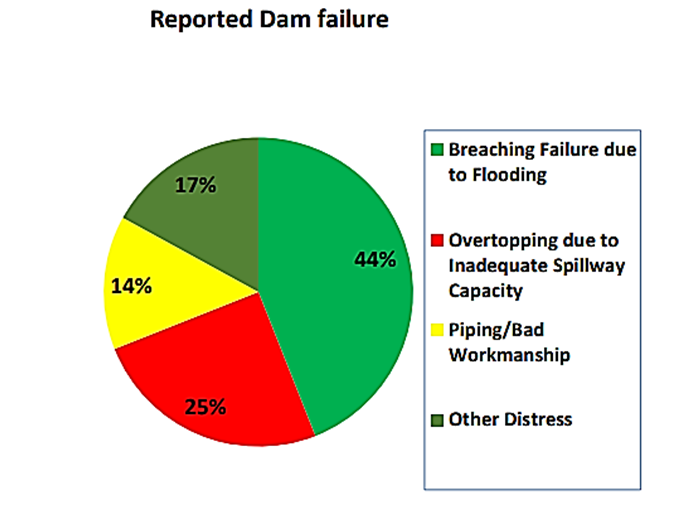 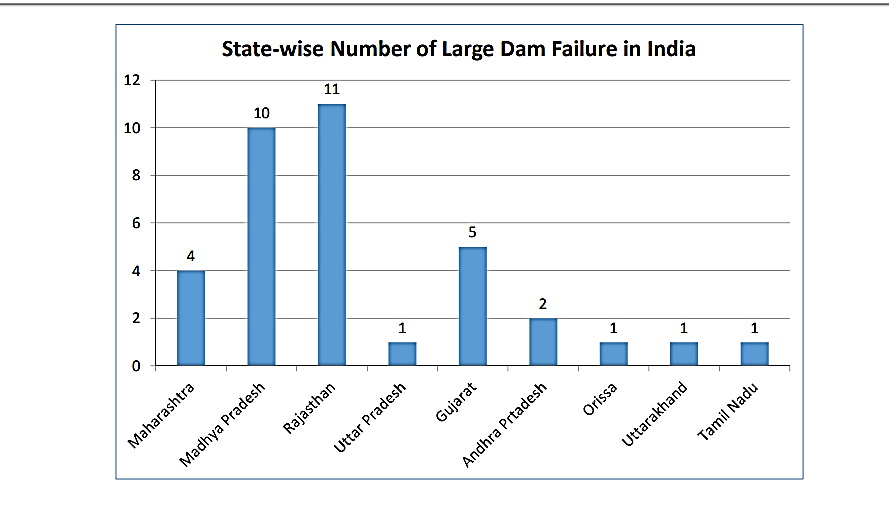 Impact of the Bill:

The Government of India is constructing the National Gas Grid to increase the share of gas in the energy mix of the economy.

About National Gas Grid & its Significance:

Who is the Authorizing Agency of National Gas Grid?

Petroleum and Natural Gas Regulatory Board (PNGRB) is the authority to grant authorization for the National Gas Grid Mission.

What is the Current Status of the Project?

At present about 16,788 km of the natural gas pipeline is operational and about 14,239 km gas pipelines are being developed to increase the availability of natural gas across the country.

How are Issues related to Wind Power different from Solar Power Generation?

What is the Government’s Target vis-à-vis Renewable Energy?

The Government has set a target of generating 175 GW of Renewable Energy by 2022of which the break-up is as follows:

Earlier, wind power generators used to sign agreement with the windy states (called as Feed in Tariff or FiT) for long term period (around 25 years), but recently the Solar Energy Corporation of India (SECI) changed the model and started buying from the different wind power generators and selling it to the non windy states which led to a huge competition and prices fell drastically below the FiT. This made the windy states wonder as to why they should buy electricity at higher prices when it is available at lower prices through SECI. Thus, they terminated the Agreements and the windy states market vanished.

What is wrong with the SECI Model?

As the best sites like Tamil Nadu & Gujarat were taken, the price of the electricity quoted by developers started to rise in the next round of bidding and due to initial low quoting of price the agreements were also terminated in windy states. The whole process led to crashing of the market in windy states and thus the demand of wind power crashed too.

Which were the Sectors most hit by this Mess?

The worst sufferers in the mess are the 4,000 SMEs who supply components to turbine manufacturers and their two million employees.