Committee Of Secretaries (CoS) 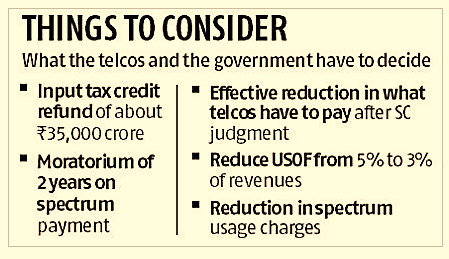 IRDAI (Insurance Regulatory & Development Authority) has formed a panel under Dr. Suresh Mathur to look into the Microinsurance Framework.

IRDAI has constituted a 13 member committee under IRDAI Executive Chairman Dr. Suresh Mathur to look into the regulatory framework of microinsurance and recommend measures to boost the demand of such microinsurances.

Composition of the Committee:

It will have members from IRDAI, insurers’ representatives from life, general and health insurance companies in the public and private sectors, NGOs etc.

What will this Committee do?

The 13-member panel has been tasked with suggesting product designs with customer-friendly underwriting, including easy premium payment methods and simple claims settlement procedures. It will also look into the Microinsurance Framework within India and abroad and suggest the changes that can be incorporated.

(i) The Prime Minister, who shall be the Chairperson of the committee;

(ii) The Leader of Opposition in the Lok Sabha; and

(iii) A Union Cabinet Minister to be nominated by the Prime Minister will look into the appointment process.

Duration of the Office:

Section 13 of the RTI Act 2005 provides that the Chief Information Commissioner shall hold office for a term of five years from the date on which he enters upon his office and shall not be eligible for reappointment: MPs, MLA etc. are not eligible for the office of CIC.

CIC has the power of a civil court (like summoning etc.) when it deals with the matters related to code of civil procedure, and its decisions are final and binding on the party.

Expert committee headed by Dr. Anoop Satpathy has submitted its report on the methodology adopted for determining the National Minimum Wage for the Country

At present India has no National Minimum Wage and the economists are of the view that India does not have the problem of jobs but has a wage problem (i.e.- people do get jobs, but are not paid as per their skills).