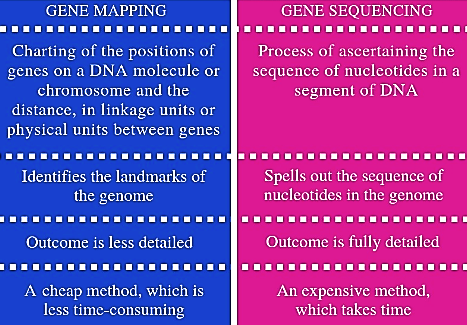 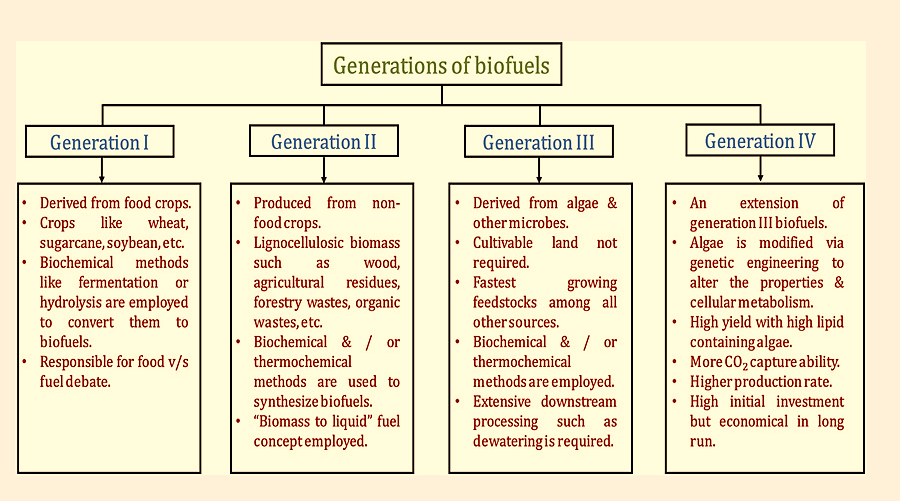 India Plans To Launch Its Own Space Station

The Chairman of the Indian Space Research Organisation (ISRO) said on 13 June that India is planning to have its own space station and the details of the project will be worked out after the first manned mission, Gaganyaan, scheduled in 2022.

Relevance of the News: It signifies India’s vision and future plans of accessing the space and indigenization of Indian space activities. 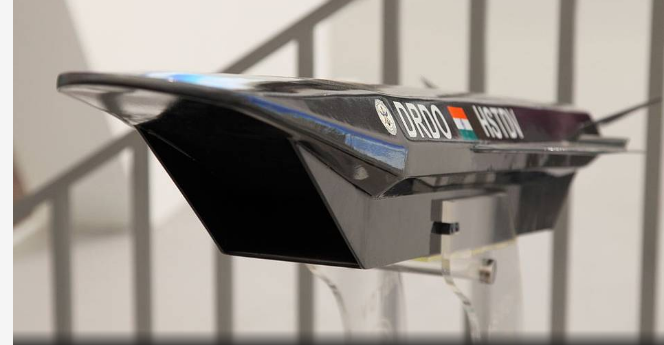 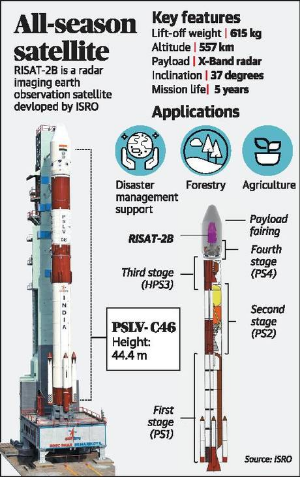 What is the Present Issue with INS Vishal?

What is Project 15B?

About the Nirbhay Missile System:

The Indian Space Research Organisation (ISRO) launched the PSLV-C45 rocket on 1st April 2019 that carried one Indian (EMISAT) and 28 international satellites into space.

What is so Unique about this Mission?

This flight was unique in many ways, but some features which stand out are:-

2. The fourth and last stage of the rocket will function as a satellite itself for some time, instead of being rendered junk after ejecting its payloads.

3. Earlier, rockets used to have 2 or 6 strap-on motors, but in this mission it had 4 strap motors which provided the much needed thrust along with reduced weight.

What Strap-on Motors do?

Strap-ons are booster rockets attached externally to the main rocket, and provide additional thrust, or energy, by firing themselves midway during the flight.

How did this PSLV C-45 inject the Satellites in Three Different orbits?

On most previous occasions, the primary satellite was taken to its orbit, while the others were ejected, or sprayed in quick succession either before or after that into different trajectories. There used to be only a marginal difference in the vertical distances between satellites. The entire operation used to be over in a few minutes.

PSLV C-45 did something very different. It placed the primary satellite, EMISAT, a piece of surveillance equipment to be used by the Defence Research and Development Organisation (DRDO), to the 748 km sun-synchronous polar orbit. It then made one complete revolution around Earth, over the poles, while lowering its orbit to 504 km height, after which it deposited the 28 international customer satellites — 24 from the US, two from Lithuania, and one each from Switzerland and Spain.

It then made a further round of Earth while attaining an even lower orbit of 485 km, where the fourth stage of the rocket will continue for some time (it is being described as ‘orbital platform’).

What was this EMISAT Satellite for?

What will this Orbital Platform do?

The fourth stage (Orbital Platform) is carrying three kinds of equipment to carry out some measurements and experiments, and a solar panel to provide power to these equipments and enable communication with ground stations. The experiments that will be carried are:-

In future, such an ‘orbital platform’, as it is being described, can also be used to inject smaller satellites into orbits.

At great height the solar radiation is intense but the density of air is less, while at low heights the air density is high but sun’s intensity is low. The maximum ionization occurs at intermediate layer where both the conditions (sunlight & air density) are in optimal state.

What are Composite Materials?

It is for the very first time that a vaccine (Rotovac) that has been developed from scratch in India has been “pre-qualified” by the World Health Organization.

Rotavirus is the most common cause of severe diarrheal disease in children worldwide, and vaccination is the best way to prevent severe rotavirus illness. According to a recent study, 37 percent of the hospitalization of children is caused due to Rotavirus.

This vaccine has been developed locally in India by a Hyderabad based ‘Bharat Biotech’. ROTAVAC was licensed by the Drugs Controller General of India in early 2014.

Has this Vaccine been introduced by the Government in its Immunization Programme?

What does Pre-qualification by WHO mean?

To be “pre-qualified” means that the vaccine can be sold internationally to United Nations Organizations and several countries in Africa & South America (which have less access to medicare).