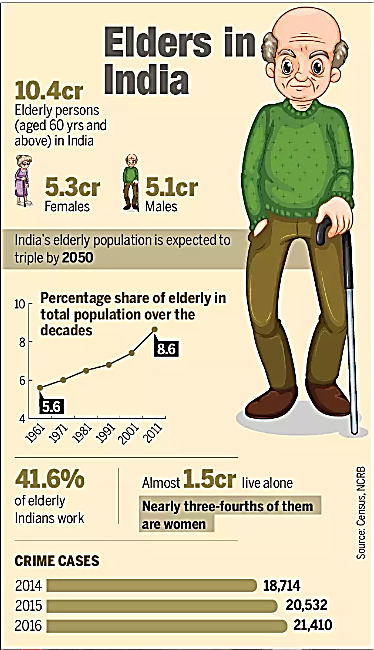 Maintenance and Welfare of Parents and Senior Citizens Act, 2007

National Conference On Criminal Activities And Radicalization In Jails

The Bombay High Court on 27 June, 2019 upheld reservation for Marathas in the State on the basis of the recommendations of Maharashtra State Backward Class Commission (MSBCC).

Relevance of the News: The news highlights the backwardness of the Maratha community and also the various aspects of the reservation law India.

Details of the Verdict: