How UNDP plans to meet SDG 14 Goal -“Life Below Water"

The 15th Conference of Parties (COP15) of the UN Convention to Combat Desertification (UNCCD), held in Abidjan, Cote d'Ivoire. 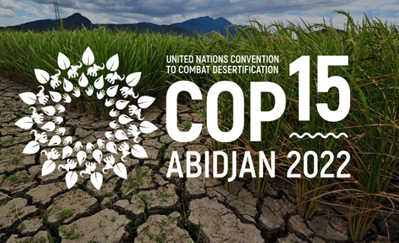 Highlights among the New Commitments

Other Initiatives at COP 15 Abidjan

The UN General Assembly has adopted a resolution co-signed by Bolivia, Finland, Pakistan, the Philippines, and Tanzania to establish an annual International Day of Plant Health to be observed on 12th May. 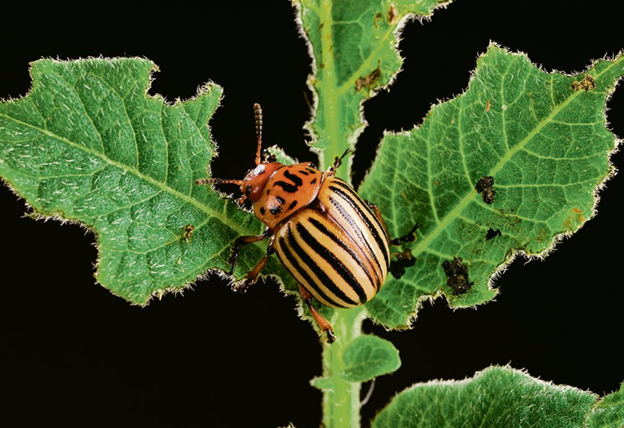 Recently, the 6th Edition of the India Water Impact Summit was organized. The valedictory session was organized in a hybrid mode by National Mission for Clean Ganga (NMCG), New Delhi and Centre for Ganga River Basin Management and Studies (cGanga), Kanpur.

Theme: The Summit was based on theme of ‘River Resources Allocation- Planning and Management at the Regional Level’.

COP26 Summit in Glasgow: India’s Pledge and ‘Mantra’ to World

The Prime Minister of India addressed the Cop26 Glasgow Summit on 1 November 2021.

He provided facts on India’s recent initiatives towards environment; proposed the world community to follow two unique movements to meet the climate goal; and also put forth India’s own targets in this regard. He also advocated for early climate finance for developing countries.

India’s ‘Mantra’ to the World 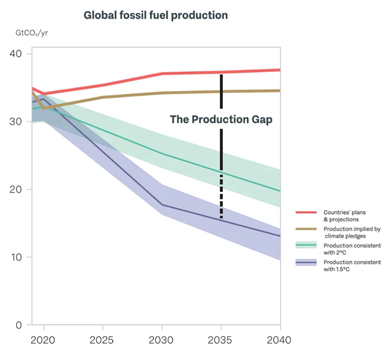 On 13th August 2021, the Ministry of Environment, Forest and Climate Change has notified the Plastic Waste Management Amendment Rules, 2021, which prohibits identified single use plastic items which have low utility and high littering potential by 2022.

Kandla Special Economic Zone (KASEZ), the oldest export zone in the country, has become the “first green industrial city” in India to receive a platinum rating under IGBC Green Cities Rating for existing cities in the industrial cities category.