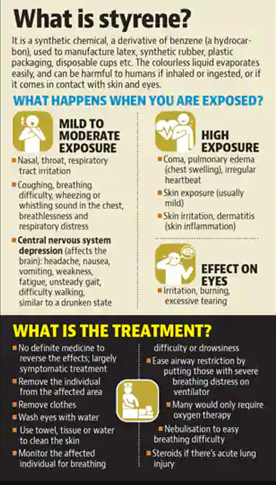 NDMA has played a pivotal role in minimising the catastrophe caused by Cyclone Fani.

Which all Disasters are catered to by the NDMA/SDMA?

NDMA/SDMA caters to both natural and man-made disasters which are listed below: